Where He Belongs (Gay Romance) 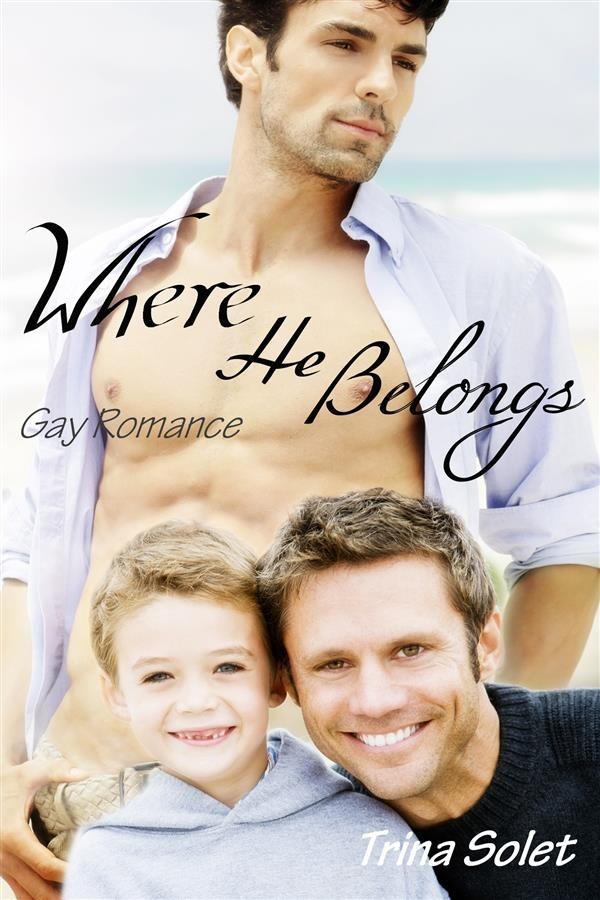 Where He Belongs (Gay Romance)


Jack thought he had everything only to end up without a wife, a best friend or a child. Now he is closed off and afraid to love. After despair nearly cost him his life, he can't afford another heartbreak. Burying himself in work, Jack has made business his whole life. Now a business opportunity has led him to Gus, the one man who can break down his defenses.
Gus doesn't know what he is getting himself into when he flirts with his new boss. The uptight younger man is irresistible to him. Is Gus being reckless when he falls for Jack despite all the warning signs? After all, Gus is a happy, single father to a little boy, and Josh is a happy kid.
As he is drawn into their lives, Jack finds that Gus and his little boy are everything he needs and what he is most afraid of. Jack can't risk his heart again, but he might be won over by these two goofballs despite himself.