My Dog Made Me Submit To Him 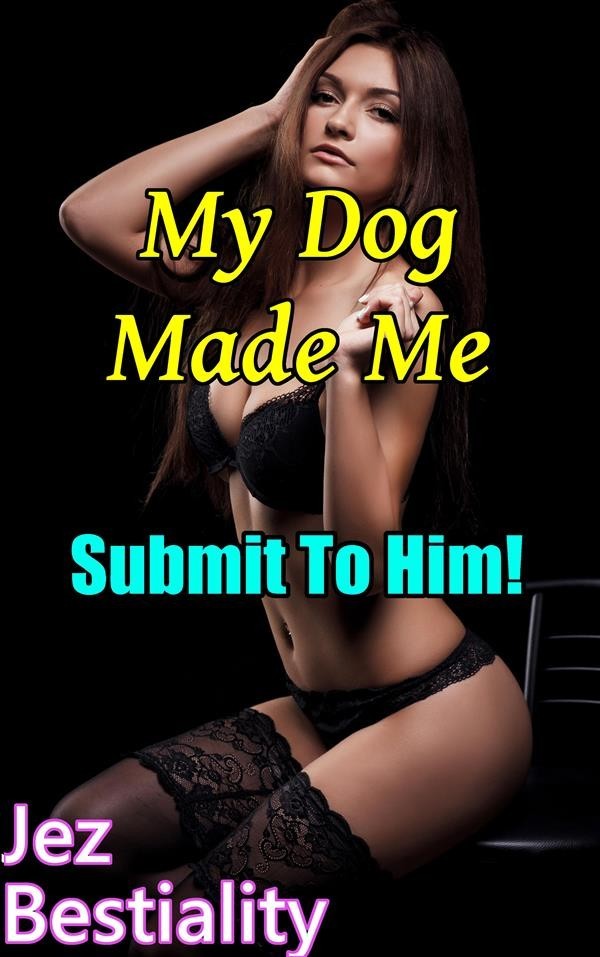 My Dog Made Me Submit To Him

It was a vicious, unprovoked assault. My dog chased away my date, knocked me down and raped the spirit out of me. I fought as best I could, but he was a big dog and I stood no chance. If I didn’t want to end up a statistic with my throat ripped out just because I told Buddy no, I was going to have to submit.

Like it or not, I was now his rape receptacle. Forced to give my life to him.

As a single 18-year-old college girl I didn't get out much. I was too wrapped up in my studies to give men much more than a passing glance. Oh sure, I wanted kids just as much as the next lady. But after having practically single-handedly raised my three brothers and sisters, kids weren't something I was looking forward to.

So, I stuck to my dorm, keeping to myself and burying my energy into my books. I wanted to become a nurse. But I knew I had a long way to go.

My only company was Buddy, a large, black German Shepherd. He was a good dog, but got a little boisterous around male company. I think he was a bit possessive if you want to know the truth.

That all came to a head one fine Saturday night. I was right in the middle of my most fertile period and my ovaries were starting to ache a bit, whispering that my clock was ticking.

I told them to shut up, but they wouldn't listen.

So, knowing I wasn't going to get much studying done with my hormones tickling my belly, I called up this new guy I met in Calculus. He was a tall, handsome fella who I could actually see myself having a nice life with.

He took me out to a nice restaurant, grabbed me some flowers and took me dancing afterward. It was honestly the best time I've had in a long, long time and made me completely rethink my life's goals.

Like I said, he was good looking. And smooth.

After the dance, I invited him up to my dorm for some coffee (and maybe more if you know what I mean). But the second he stepped in the place, Buddy went ape-shit insane. He's barked at strangers before - hell, he'll bark at a fucking squirrel - but never had he acted like this.

I'm talking baring fangs, spittle flying from his mouth and the deepest growl I'd ever heard coming from low in his throat.

Mark was absolutely petrified. His face was ashen and he looked like he was ready to bolt. I actually think Buddy would've chased him had he ran.