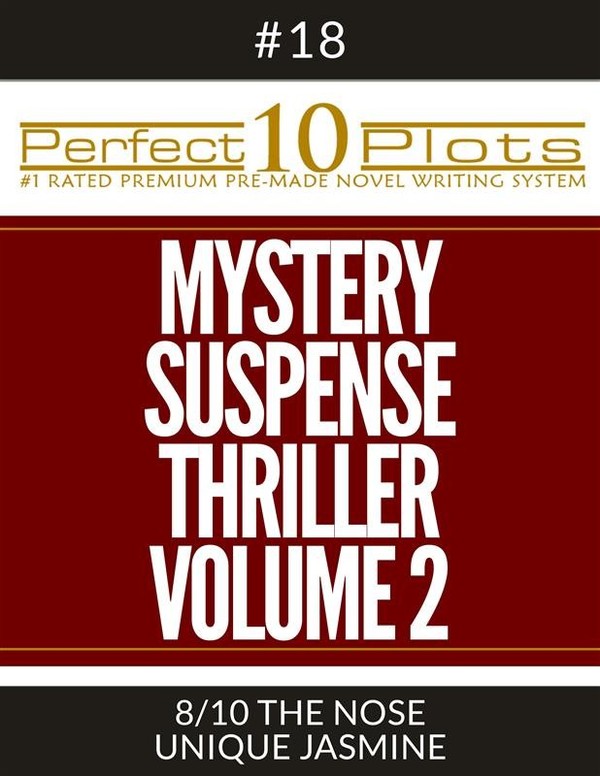 This time D.I. Clive Andrews and D.S. Sandra Cleveland have been called to a crime scene that smells of Jasmin flowers. The victim, a man in his late sixties lies dead at the foot of a fountain in the middle of a neighborhood park. His clothes have been sprayed with Jasmin perfume. When the corpse has been brought to the morgue, the ME determines that the man has been poisoned by forcibly ingesting an ounce of a very expensive perfume called “Egyptian Yasmin”. George Armand was the owner of a perfume designing company which sold perfume exclusively to the London, New York and Paris couturiers. But perfumes are difficult to recognize usually. It takes a person with a developed olfactory sense to distinguish one brand from another. The “Nose” in this instance is a young man whose only occupation is to “smell the goods” before anyone commits to buying the perfumes on offer. The Nose worked for Belle du Jour – the perfumery that designed “Egyptian Yasmin”. But when The Nose is found dead in his house, the list of suspects grows longer by the minute. Who will ultimately benefit from George Armand and Ivan Langdon’s deaths? Is there anyone else to be considered in that list of suspects?