The Story of the Siren 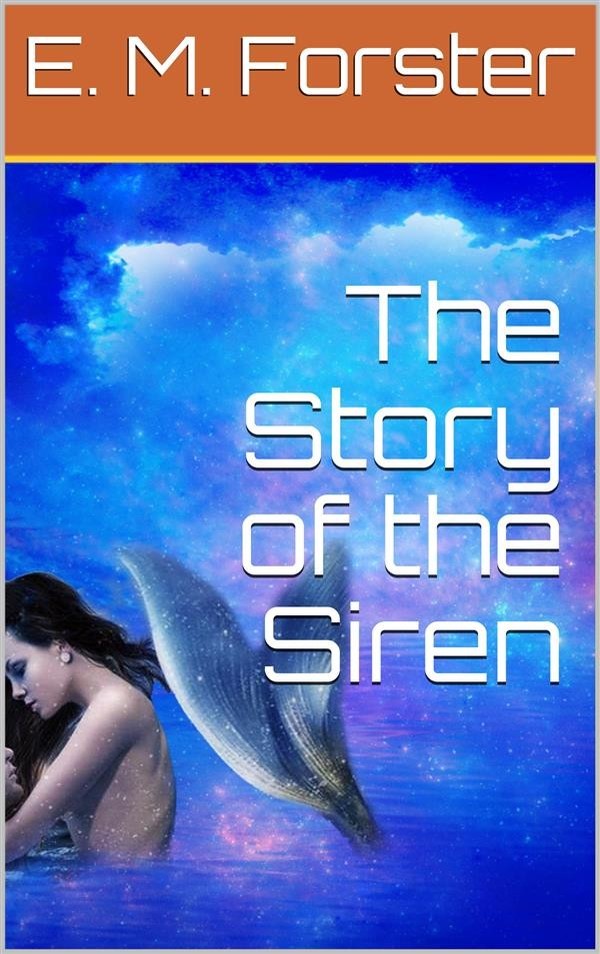 The Story of the Siren

The cream of Edwardian supernatural fiction. The Story of the Siren is a a prayer of hope for the future and a hymn to the destructive and redemptive power of nature. Told in the format of a story-within-a-story, a pompous British tourist in Sicily loses a manuscript on Deism to the sea and in return hears a terrifying and wonderful story about a mermaid from his tour guide.

The story he hears is brutal, violent and sad, echoing melancholy mermaid tales such as Hans Christian Anderson's The Little Mermaid and Oscar Wilde's The Fisherman and His Soul. However, Forster's contribution to mermaid tales has a powerful political side, being a condemnation of the repression and hypocrisy of early twentieth-century society, especially its treatment of outsiders. "People began to hate us. The children first- everything begins with them."

Some readers might find the strong anti-Christian streak in this story a little unsettling. It's undeniable that The Story of the Siren characterises the Edwardian Christian church as dogmatic, misogynistic and at odds with the natural world, which in Forster's works is dangerous but authentic and redemptive. The mermaid is nature at its most untameable:

"The priests have blessed the air, so she cannot breathe it, and blessed the rocks, so that she cannot sit on them. But the sea no man can bless, because it is too big, and always changing. Therefore she lives in the sea."