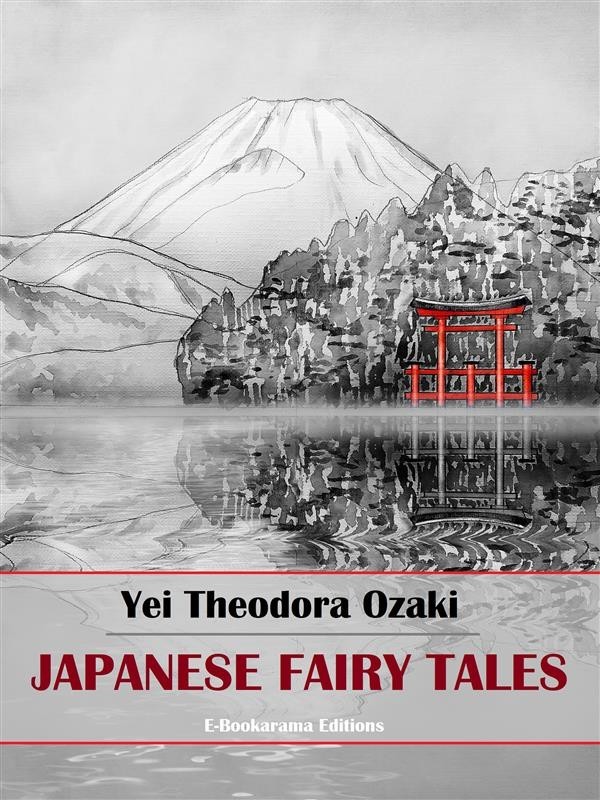 First published in 1908, this is a book of "beautiful legends and fairy tales of Japan" that were collected, translated and retold by the author, Yei Theodora Ozaki, who states: "...in telling them I have also found that they were still unknown to the vast majority, and this has encouraged me to write them for the children of the West." In part, the project was the result of a suggestion made by her friend Andrew Lang, another collector of fairy stories, who printed his stories in the many Colored Fairy Books.