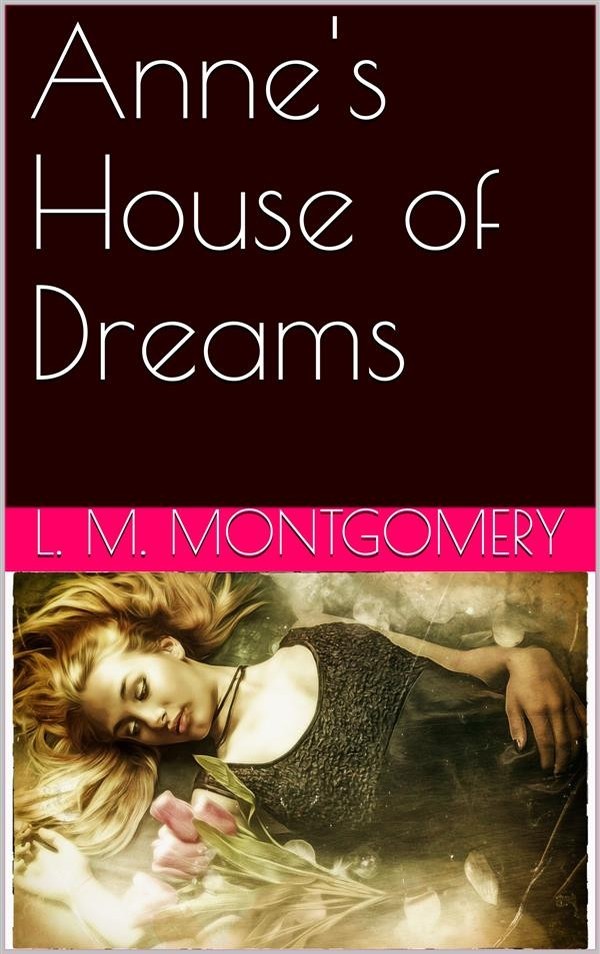 Anne's House of Dreams is a novel by Canadian author Lucy Maud Montgomery. It was first published in 1917 by McClelland, Goodchild and Stewart.

The novel is from a series of books written primarily for girls and young women, about a young girl named Anne Shirley. The books follow the course of Anne's life. It is set principally on Canada's Prince Edward Island, Montgomery's birthplace and home for much of her life.

The series has been called classic children's literature, and has been reprinted many times since its original publication.

Anne's House of Dreams is book five in the series, and chronicles Anne's early married life, as she and her childhood sweetheart Gilbert Blythe begin to build their life together.

The book begins with Anne and Gilbert's wedding, which takes place in the Green Gables orchard. After the wedding, they move to their first home together, which Anne calls their "house of dreams". Gilbert finds them a small house on the seashore at Four Winds Point, an area near the village of Glen St. Mary, where he is to take over his uncle's medical practice.

In Four Winds, Anne and Gilbert meet many interesting people, such as Captain Jim, a former sailor who is now the keeper of the lighthouse, and Miss Cornelia Bryant, an unmarried woman in her 40s who lives alone in an emerald-green house and deems the Blythes part of "the race that knows Joseph". Anne also meets her new neighbor, Leslie Moore, who lost her beloved brother and her father, and then was forced by her mother to marry the mean-spirited and unscrupulous Dick Moore at age 16. She felt free for a year or so after Dick disappeared on a sea voyage, but Captain Jim happened upon him in Cuba and brought him home, amnesiac, brain-damaged and generally helpless, and now dependent on Leslie like a "big baby". Leslie becomes friends with Anne, but is sometimes bitter towards her because she is so happy and free, when Leslie can never have what Anne does.

Anne's former guardian Marilla visits her occasionally and still plays an important role in her life. Marilla is present when Anne gives birth to her first child, Joyce, who dies shortly after birth (as Montgomery's second son did). After the baby's death, Anne and Leslie become closer as Leslie feels that Anne now understands tragedy and pain—as Leslie puts it, her happiness, although still great, is no longer perfect, so there is less of a gulf between them.