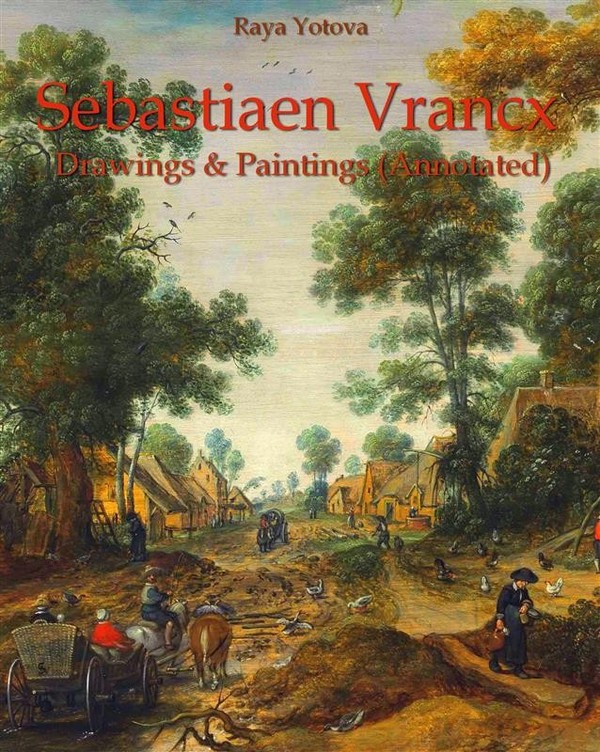 Sebastiaen Vrancx was born in Antwerp, where his father was a merchant. Sebastian was an apprentice at the studio of Adam van Noort, who trained other prominent artists like Peter Paul Rubens and Jacob Jordaens.
After completing his learning, he became a master of the Antwerp Guild of St. Luke and visited Italy for a while. In Antwerp, Vrancx was particularly valuable as an artist of battle scenes.
Here he was invited to join the elite of the Confrerie of Romanists, a society of humanists and artists from Antwerp. The high positions of his members provided him with an excellent opportunity to meet potential patrons. He was elected Dean of the City Guild of Artists and was a member and regional leader of the local civil militia.
Sebastian Vrancx is known today mainly for his battle scenes, a genre he was probably the pioneer of art in northern Europe. But his subject matter was much broader than just war scenes. Vrancx painted landscapes with mythological and religious scenes, allegories of seasons and months, urban views, banquet scenes, rural scenes, genre scenes, and even architectural pictures. He is as well famous for a series of drawings depicting scenes from the Vergilian Aeneids and designs for the prints and publishers of Antwerp.