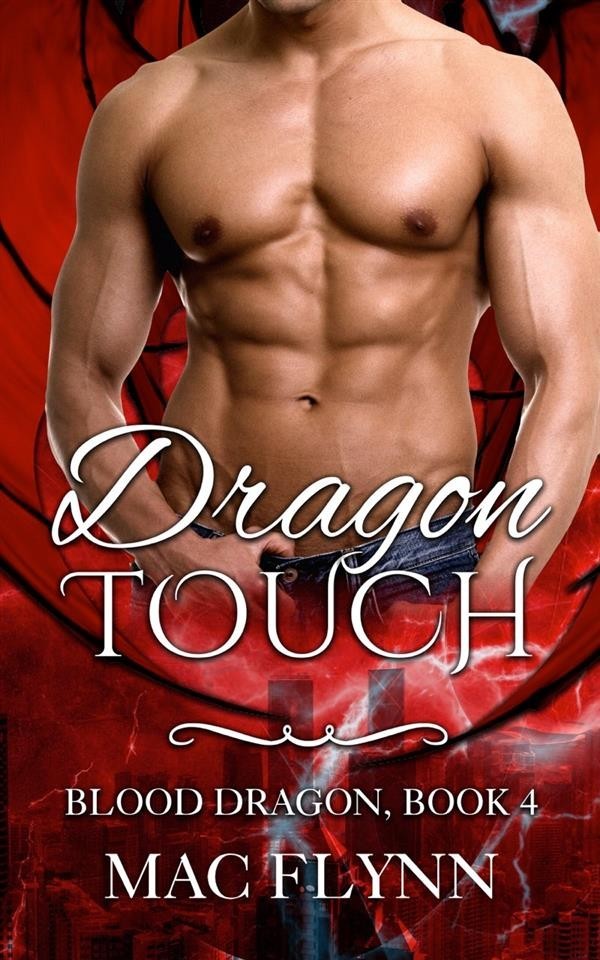 Ruthven and Adam begin their investigation into the missing relic, an object stolen from the leader of the Saints and hidden away by the destroyed vampire, Simon. Their search leads them, along with the persistent Sarah, to an old park and its disused water system. There they find a locked door, and behind it a deep voice that warns them to leave.

They heed the warning only to give themselves time for a plan of attack, but their visit doesn’t leave them unscathed. A mark has been left, a familiar mark to the vampires and one that leaves them with more questions than answers.

Little do they know that more trouble awaits as their foes are also on the same trail. The leader of the Saints has sent Gerty and her Saint, Amand, after the relic with orders to destroy anyone who interferes. Paths cross and powers collide, but the door and its body-less voice have other plans for all of them.