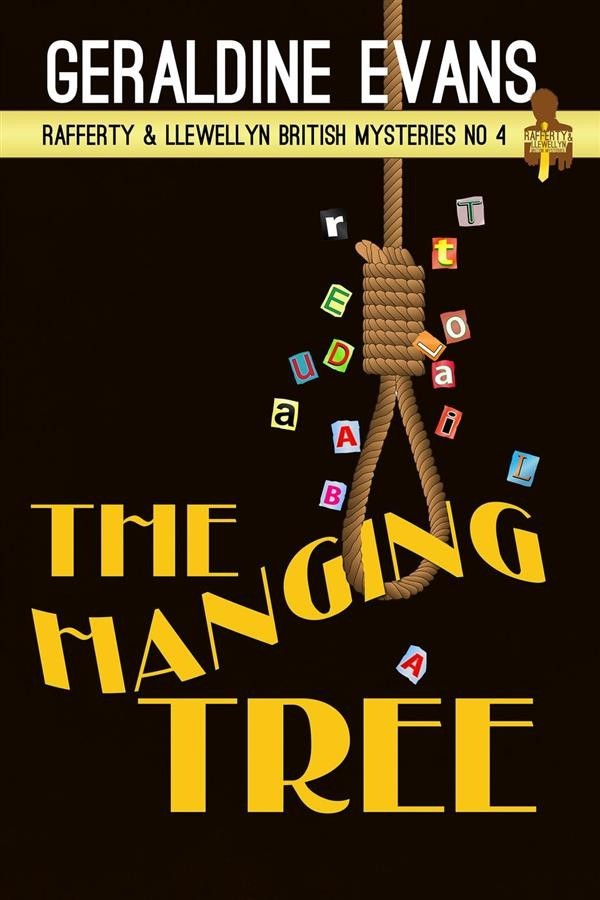 The old crossroads used to run here,' Sam told Rafferty. 'Legend has it that this was the original Hanging Tree.'

The murder mystery of 'The Hanging Man', whose body disappears just before Christmas and then turns up again, suspended from the ancient 'Hanging Tree', has Essex Detective Joe Rafferty his belief in justice and his own role in its pursuit.

Rafferty knows he is expected to go after the murderer with as much vigor as he would any other killer. But he is in danger of becoming his own worse adversary as the victim was a man who escaped jail on a legal technicality after being accused of four child rapes. The case was a cause-célébre and caused much ill-feeling in Elmhurst's community. In this procedural, Rafferty must battle against the inner conviction that Maurice Smith - a man who ruined more than just his young victims' lives - fully deserved to be murdered. He feels that if there is a self-appointed executioner at work, meting out his own form of justice on the legendary Hanging Tree, then Smith's 'executioner' is more to be lauded than condemned.

Consequently, rather less than full of the Christmas Spirit as the Big Day approaches, Rafferty can only wish he hadn't opened his big mouth and invited his partner, Dafyd Llewellyn's mother to both his Ma's spare room and the Rafferty clan's festive meal. Because, from his own intuition and Llewellyn's ever more dour expression as his mother's arrival gets closer, he has reason to believe the wretched woman's visit is going to end in disaster. And not just for Llewellyn's burgeoning romantic relationship with Maureen.

Rafferty fears he is about to become the Fall Guy twice over. Because he is only too aware that if he fails to find the murderer because of his own repugnance for the victim, he will also fail as a detective and his moral dilemma will give him no option but to resign.

THE HANGING TREE is available in both e-book and paper editions.