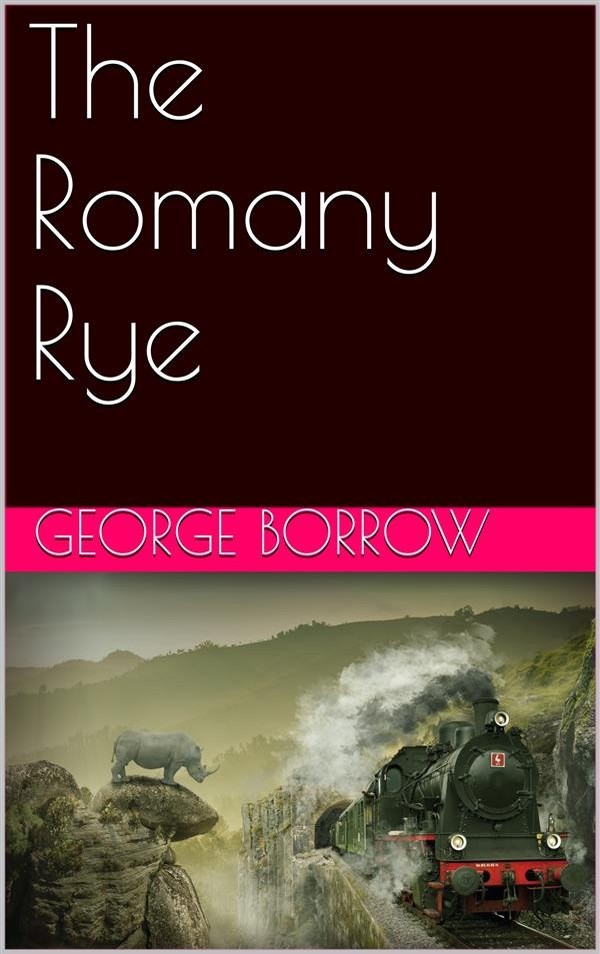 There was really nothing strange in being a Romany Rye back in the Victorian Age. First coined by George Borrow in the title of this book, the term means, in the Gypsy language, a "Gypsy Gentleman," an outsider of some means and education accepted and adopted by the vagrant road people of the 19th century English countryside. Between the Napoleonic Era and the First World War, there were many such men, artists, intellectuals and romantic adventurers, who joined Gypsy wagon trains and lived in their encampments out in the wild. But George Borrow, the unparalleled polyglot and author of extravagant bestsellers, was the first and foremost of them all. Sequel to Lavengro, his childhood memoirs, The Romany Rye tells the story of Borrow's own vagabond years in the 1820s, when he trekked along with the free spirits of the open roads. These were the pristine days before the railroads wiped out the travelling habits of ages; before harsher laws and constables put a stop to all vagrancy; before the repeal of the Corn Laws, the advent of the Empire and the machinery of the Industrial Revolution turned England into a wealthier but much bleaker place. Borrow's world was still scenic, peopled by proud Gypsy families in their carts and tents, by itinerant artisans settling on the outskirts of villages only as long as there was work; by horse dealers and horse-thieves; pugilists, hedge preachers, con men, circus artists, robust postillions and bizarre undercover Catholic missionaries. With all of these George Borrow rubbed shoulders and shared daily life. He learned how they journeyed, how they spoke and thought, loved and fought, struck up friendships and settled enmities, how they faced the law and were a law unto themselves. Only vaguely dramatised, Borrow's Romany Rye is an eyewitness report to a vanished world. It is therefore a unique document which does not have its equal in Victorian letters.