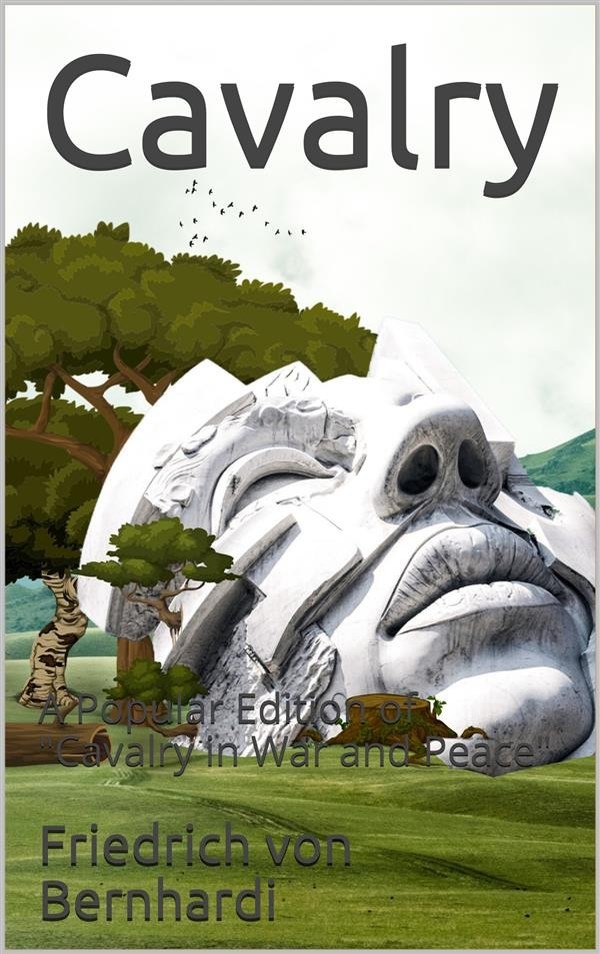 All British soldiers will welcome this excellent translation by Major Bridges of a new work by General von Bernhardi, whose intimate knowledge of cavalry and brilliant writings have won for him such a great European reputation.

Some prominence has lately been given in England to erroneous views concerning the armament and tactics of cavalry. General von Bernhardi's book contains sound doctrine on this subject, and will show to every one who has an open mind and is capable of conviction by reasoned argument how great is the future rôle of cavalry, and how determined are the efforts of the great cavalry leaders of Europe to keep abreast with the times, and to absorb, for the profit of the arm, every lesson taught by experience, both in peace and war.

In all theories, whether expounded by so eminent an authority as General von Bernhardi or by others who have not his claims to our attention, there is, of course, a good deal that must remain a matter of opinion, and a question open for free and frank discussion. But I am convinced that some of the reactionary views recently aired in England concerning cavalry will, if accepted and adopted, lead first to the deterioration and then to the collapse of cavalry when next it is called upon to fulfil its mission in war. I therefore recommend not only cavalry officers, but officers of all arms and services, to read and ponder this book, which provides a strengthening tonic for weak minds which may have allowed themselves to be impressed by the dangerous heresies to which I have alluded.