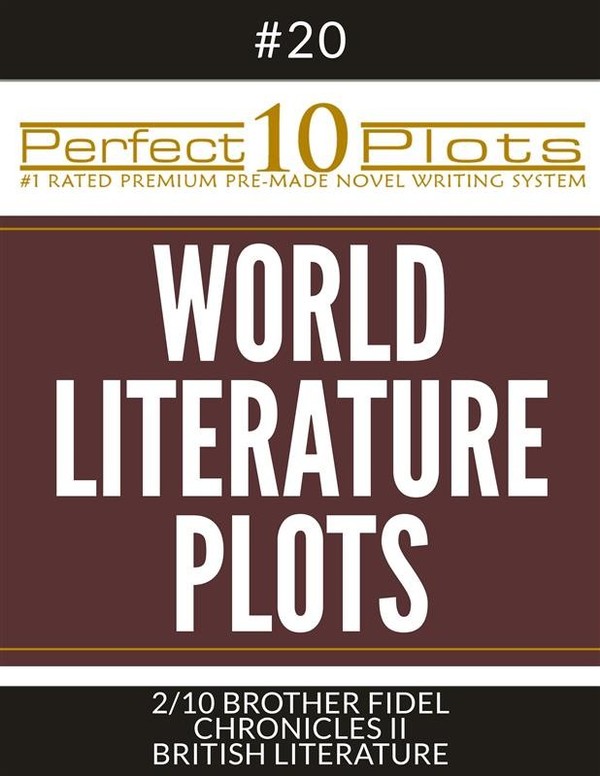 Victor of Brittany, Brother Fidel’s secret son is missing. Brother Fidel obtains the authorization from Abbot Neville to travel to Bath to attend the peace conference. He hopes to find his son in the meantime. Brother Fidel travels with Pierre Huguenots, Victor’s brother-in-law. Upon their arrival in Bath, Pierre provokes the Baron de Beaufort into a sword’s battle in the middle of the town. Earing of this, Queen Matilda scolds the young Pierre but tells him that she would like to see de Beaufort dead. Two nights later, de Beaufort is found dead near the chapel. Andreas of Devonshire accuses Pierre of de Beaufort’s murder and takes him prisoner in La Mansard castle. Alerted of this, Brother Fidel explains that de Beaufort was a traitor. He killed a captain of the Queen’s garrison. Pierre is released. Together, Brother Fidel and Pierre plan Victor’s release. Meanwhile, Queen Matilda sends her entire garrison to La Mansard – she has learned that Andreas, her nephew has sworn allegiance to her enemy, King Stephen. During the battle that ensues, Andreas is gravely wounded. Will Victor ever be released from the dungeon of La Mansard Castle? Or is Brother Fidel to renounce is vows before his son can be freed?