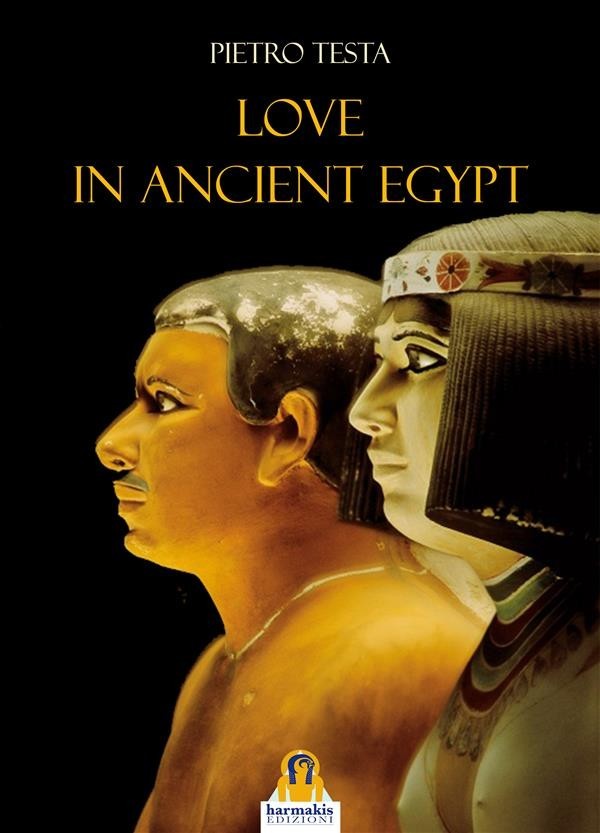 The ancient Egyptian had feelings similar to ours: hatred, love, piety, contempt, friendship, benevolence, envy, cruelty, social climbing, humility ... The concept of maat, social balance, material justice and morality which, according to indigenous sources, regulated the social gear, whose highest representative was the king, heir to the land of the gods, a good shepherd who took care of his flock, feeding and defending it.
The young Egyptians loved. Love, this unfathomable and profound feeling, was in their soul and was manifested in marriage, in the family and in the attention for the children and for the wife. The spouses loved to call themselves 'brother' and 'sister', because for the Egyptians the feeling for brotherhood was highly regarded ... and then, when you get older, your partner can be considered a brother / sister, having lived an arch of life together.