He's just a man: A tribute to pope Francis 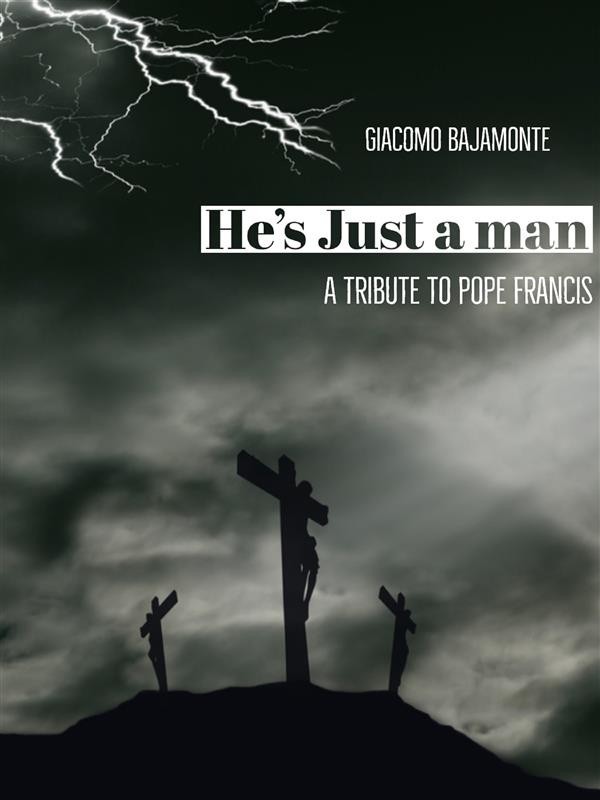 He's just a man: A tribute to pope Francis

Forswears, murders, irrational decrees. Over the two millennium-long history of the Papacy, many, too many, mistakes and questionable and odd exploits have been carried out. In the present work, the author, far from attacking a single Pope, but rather with the clear intent of demolishing the dogma of Papal infallibility, lists all the barbaric acts of the Popes from the first century up to the present times. The work is marked by an innovative writing technique, one that has never been used before, characterized by extreme conciseness and a painstakingly precise bibliography of almost two-hundred works in order to provide quotes of the most relevant parts. The author wishes to push the reader to question the value of modern religious teaching with respect to the original teaching of Jesus, as well as to ask the reader what factors have caused Christianity to split into a variety of religious streams. He reminds us that the Catholic Church is the only one, among the three great doctrinal schisms, that has imposed celibacy upon its clergy. Could that be the reason?