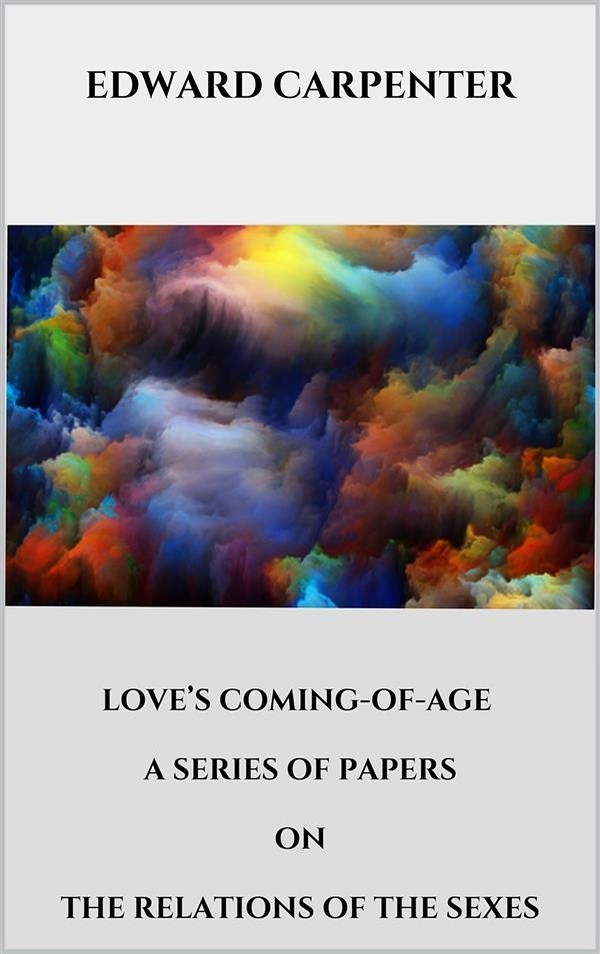 :Edward Carpenter was known in his time as a socialist scholar, poet, social and critical reformer, and today is remembered for his battles in favor of sexual rights. In his essay Love’s coming-of-age, Carpenter puts great emphasis on women’s rights, and includes a major chapter, “The intermediate sex”, which later in 1908 would have come out as a book in its own right. And it is in the book The intermediate sex that Carpenter coined the expression “homogenous love”, associating it with men with a “kind and emotional” character, since the word "homosexuality" invented by Karoly Maria Benkert in 1868 and “uranism” patented by Karl Heinrich Ulrichs in 1864 did not satisfy him too much.