A problem in modern ethics. Being an inquiry into the phenomenon of sexual inversion addressed especially to medical psyhologist 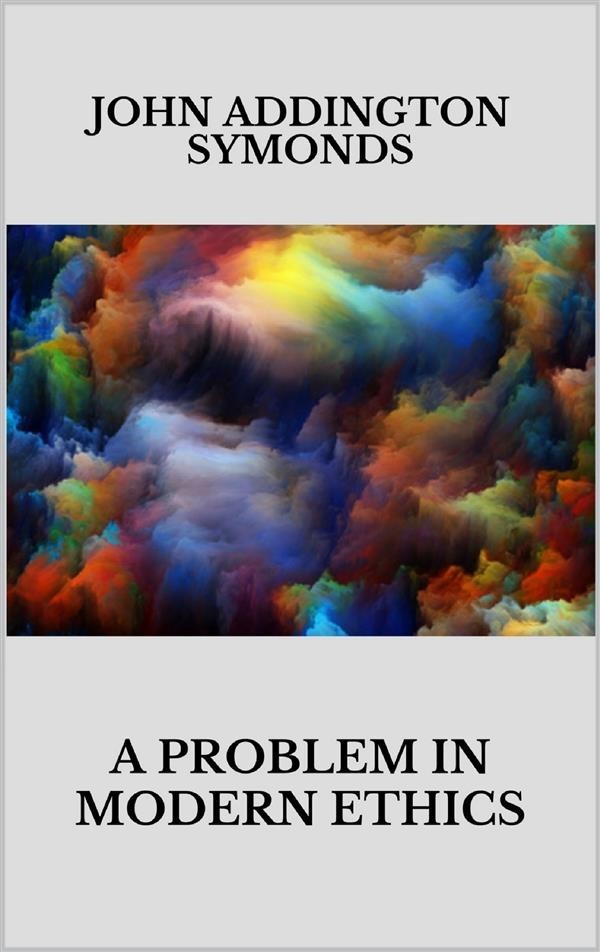 A problem in modern ethics. Being an inquiry into the phenomenon of sexual inversion addressed especially to medical psyhologist

This essay was one of the first attempts of modern times to examine homosexuality, putting it in a medical, historical and legal context, and propose that civil rights should be extended to gay people. With Edward Carpenter and Walt Whitman, Symonds was one of the pioneers of gay rights and spirituality. Symonds was a literate British aristocrat who, by virtue of his class status, was able to lead a very active sexual life. He has overcome the fear and the regret that Victorian society has attached to homosexuality through an internal struggle that is now known as "going out". However, he had to live a double life, taking lovers of lower social classes while embedded in a silly marriage and usually had to write his experiences in veiled language. This privately printed essay, which frankly addresses homosexuality, is also extremely cautious. It concludes that homosexuality is innate and not a disease or mental disorder, gay sexuality is a bit natural as heterosexuality, and homosexual acts among authorized adults need not be treated as criminals. These concepts are rather moderate (although at that time they were naturally radical) and today they are widely accepted. Symonds later wrote an accompanying essay on this, a problem in Greek ethics, which recalled his vast classical knowledge to examine homosexuality in ancient Greece