A Common - Sense View of the Mind Cure 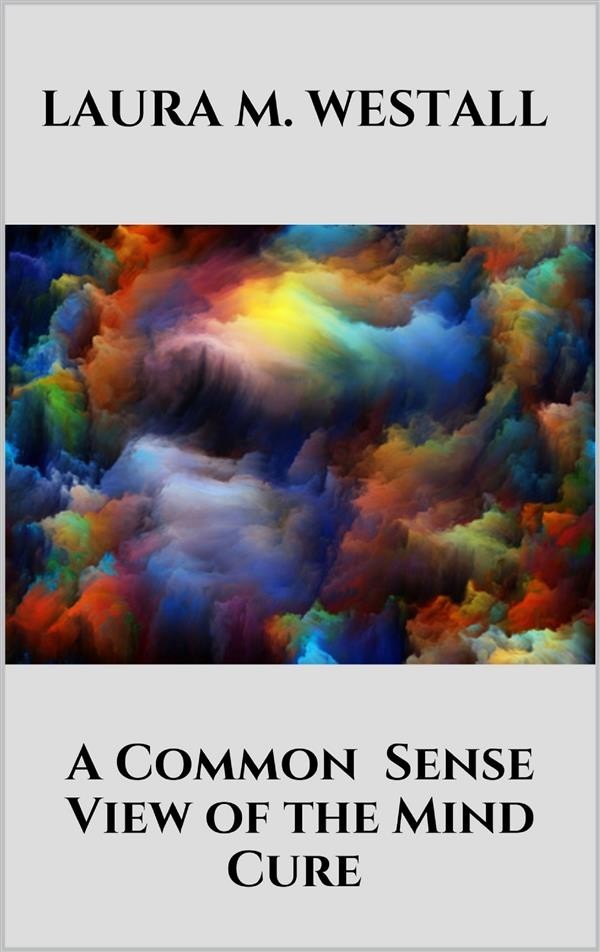 A Common - Sense View of the Mind Cure

THE Western world has been slow to recognize the power of the mind over the body by reason of the fact that our philosophers from very early times regarded the mind as an independent entity, a something to be considered quite apart from the body. “Mind cannot move matter,” they contended, because an impassable gulf exists between the two; and therefore, a mental fact cannot possibly be represented by a corresponding physical fact. The body, in their thought, was simply the chosen tenement of the soul, and operated independently of it. And this view in a modified form is maintained even to the present day by the adherents of the old psychology or metaphysical school. But with the striking of the shackles from the insane by Dr. Pinel in France, with the work of Dr. Tuke in England and Dr. Rush in America, toward the latter half of the eighteenth century there sprang into being a new psychology, based upon the study of nerve-tissue and brain-action. The old psychology was speculative; the new is scientific. It has exchanged theory for the microscope. By this method, it was soon demonstrated that the brain is the organ of mind, and that the nervous system is the channel of communication between the mind and the external world, or the means by which man is put into relation with his environment. The early phrenologists, in their attempts to localize brain function, popularized the former idea, while the brain-physiologists proved conclusively the indissoluble connection between the mind and the nervous system. Meanwhile the histologists, by their discovery of the nerve-cell and its processes, discovered the physical basis of association of ideas and memory. Toward the middle of the nineteenth century German scientists took up the problem; and Weber, with his law of variation, Fechner, with his psychophysical law, and Wundt, by his researches in physiological psychology, demonstrated the physical basis of mind. Henceforth psychology was to be reckoned among the natural sciences.