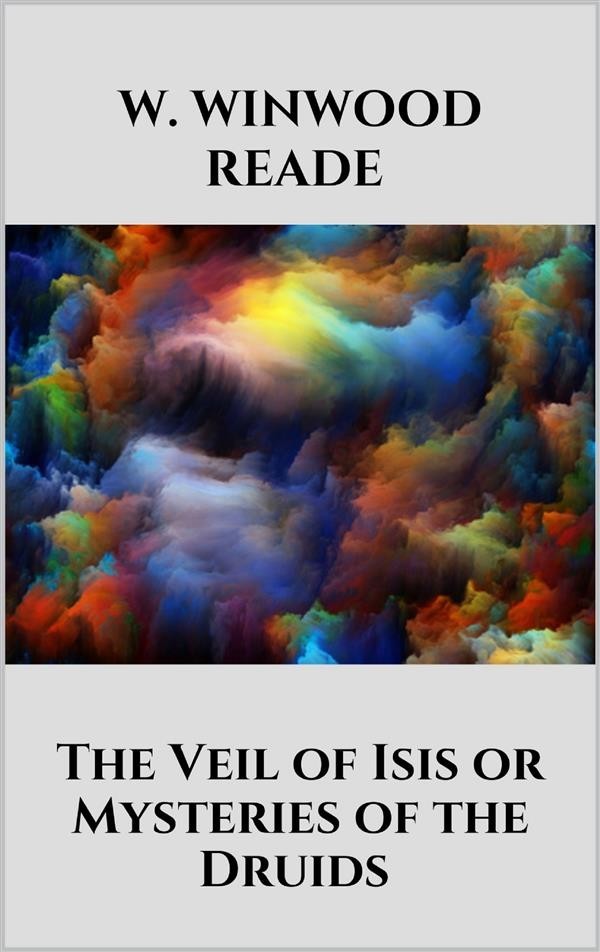 THERE is no study so saddening, and none so sublime as that of the early religions of mankind. To trace back the worship of God to its simple origin, and to mark the gradual process of those degrading superstitions, and unhallowed rites which darkened, and finally extinguished His presence in the ancient world. At first men enjoyed the blessings of nature as children do, without inquiring into causes. It was sufficient for them that the earth gave them herbs, that the trees bore them fruit, that the stream quenched their thirst. They were happy, and every moment though unconsciously they offered a prayer of gratitude to Him whom as yet they did not know. And then a system of theology arose amongst them vague and indefinite, as the waters of the boundless sea. They taught each other that the sun, and the earth, the moon, and the stars were moved and illumined by a Great Soul which was the source of all life, which caused the birds to sing, the brooks to murmur, and the sea to heave.