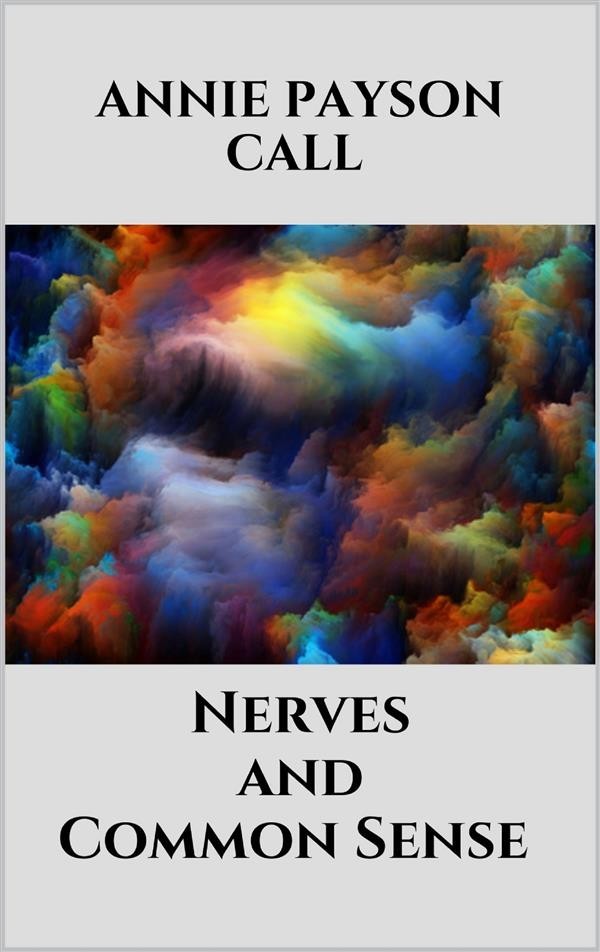 "PEOPLE form habits which cause nervous strain. When these habits have fixed themselves for long enough upon their victims, the nerves give way and severe depression or some other form of nervous prostration is the result. If such an illness turns the attention to its cause, and so starts the sufferer toward a radical change from habits which cause nervous strain to habits which bring nervous strength, then the illness can be the beginning of better and permanent health. If, however, there simply is an enforced rest, without any intelligent understanding of the trouble, the invalid gets “well” only to drag out a miserable existence or to get very ill again. Although any nervous suffering is worthwhile if it is the means of teaching us how to avoid nervous strain, it certainly is far preferable to avoid the strain without the extreme pain of a nervous breakdown. To point out many of these pernicious habits and to suggest a practical remedy for each and all of them is the aim of this book, and for that reason common examples in various phases of every-day life are used as illustrations. When there is no organic trouble there can be no doubt that defects of character, inherited or acquired, are at the root of all nervous illness. If this can once be generally recognized and acknowledged, especially by the sufferers themselves, we are in a fair way toward eliminating such illness entirely. The trouble is people suffer from mortification and an unwillingness to look their bad habits in the face. They have not learned that humiliation can be wholesome, sound, and healthy, and so they keep themselves in a mess of a fog because they will not face the shame necessary to get out of it. They would rather be ill and suffering, and believe themselves to have strong characters than to look the weakness of their characters in the face, own up to them like men, and come out into open fresh air with healthy nerves which will gain in strength as they live. Any intelligent man or woman who thinks a bit for himself can see the stupidity of this mistaken choice at a glance, and seeing it will act against it and thus do so much toward bringing light to all nervously prostrated humanity..."