The candle of vision 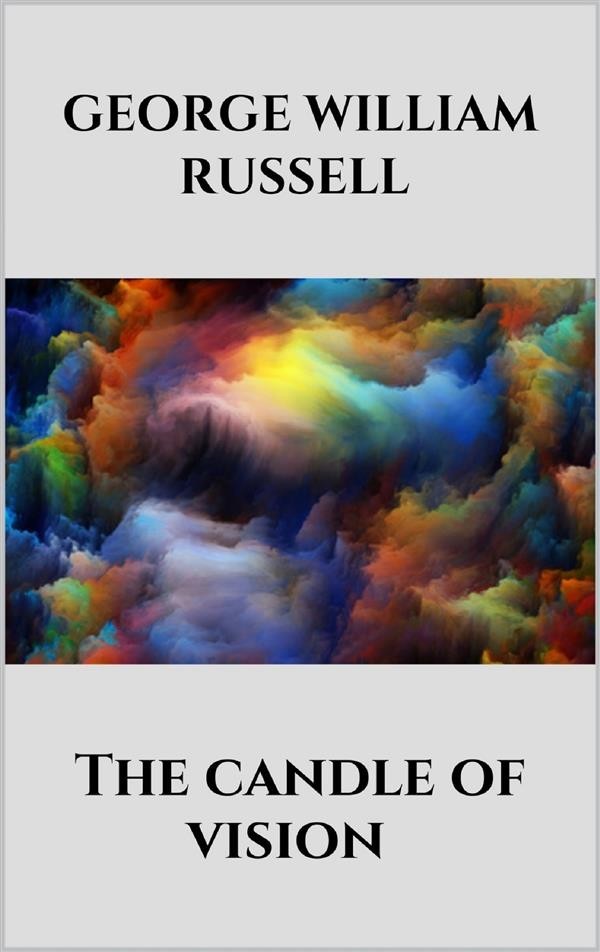 The candle of vision

A set of transcendent essays on Celtic mysticism, describing Russells’ luminous excursions into the otherworld, including clairvoyant and prophetic visions, precognition of Gnostic concepts, past-life and astral journeys, and, always, heightened awareness of the beauty that pervades mundane reality. Russell describes encounters with what today we would call UFOs, and attempts to construct a private Kabala based on an intuitive reconstuction of a primal language and alphabet. Lastly, he attempts to put a mystical gloss on the primeval Celtic pagan deities. Chapters include The Slave Of The Lamp, The Many-Coloured Land, The Memory Of Earth, The Mingling Of Natures, The Language Of The Gods, The Celtic Imagination, Celtic Cosmogony, Ancient Intuitions, and Meditation