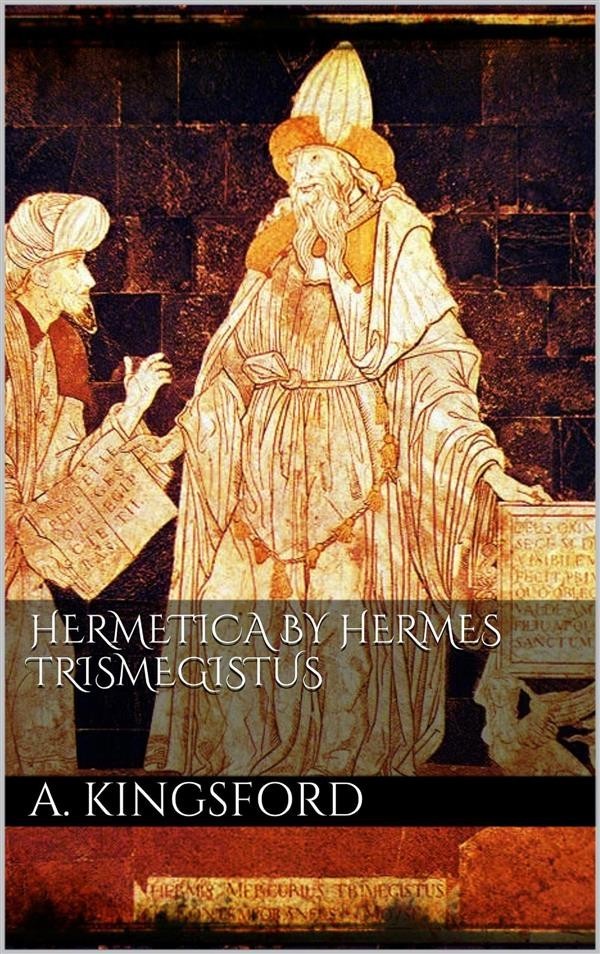 THE Sacred Books of Hermes, says Mrs. Child in her admirable compendium, containing the laws, science, and theology of Egypt, were declared by the priests to have been composed during the reign of the Gods, preceding that of their first king, Menes. Allusions on very ancient monuments prove their great antiquity. There were four of them, and the sub-divisions of the whole make forty-two volumes. These numbers correspond exactly to those of the Vedas, which the Puranas say were carried into Egypt by the Yadavas at the first emigration to that country from Hindostan. The subjects treated of in them were likewise similar; but how far the Books of Hermes were copied from the Vedas remains doubtful. They were deposited in the inmost holy recesses of the temples, and none but the higher order of priests were allowed to read them. They were carried reverently in all great religious processions. The chief priests carried ten volumes relating to the emanations of the Gods, the formation of the world, the divine annunciation of laws and rules for the priesthood. The prophets carried four, treating of astronomy and astrology. The leader of the sacred musicians carried two, containing hymns to the Gods, and maxims to guide the conduct of the king, which the chanter was required to know by heart. Such were the reputed antiquity and sanctity of these Egyptian hymns that Plato says they were ascribed to Isis, and believed to be ten thousand years old.