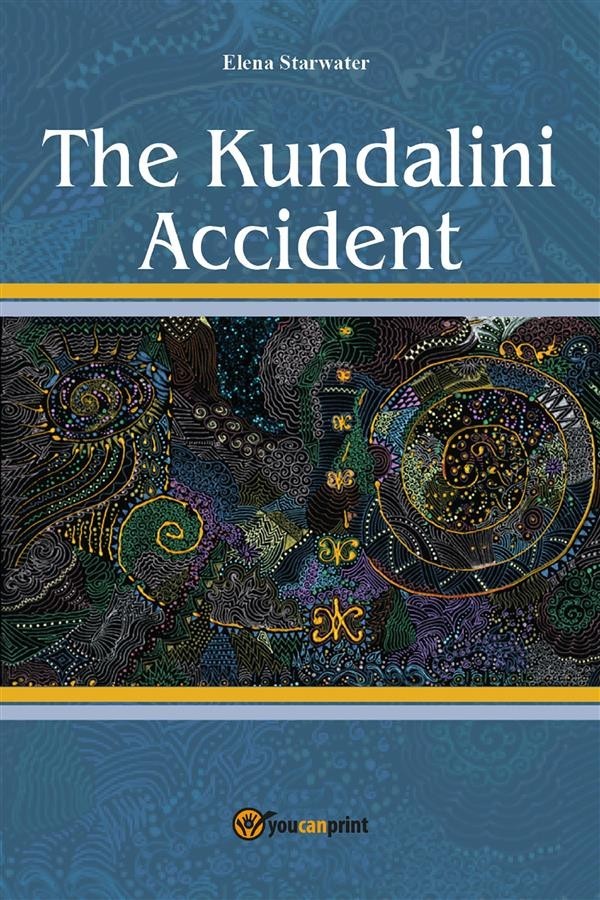 The true story of a mystical woman, inspired by the Narrative of Sophia - our Mother who became the Earth. All opposites become reconciled, as hidden secrets are disclosed for personal and collective healing.

From Kundalini awakening to the Hopi Prophecy, from Leonardo da Vinci to alien abduction, from the abiogenesis of the Archons to the Magdalene's journey. The book is a visionary memoir rich with discoveries and revelations in the fields of mysticism and heightened consciousness, offering insights to deep questions on topics such as reincarnation, shamanism, ufology, art-history, and prophecy.

The narration runs along the Mythos of Sophia, the Goddess from the Galaxy Core who, according to Gnostic texts, first emanated the human genome and then morphed into the Earth Planet that we inhabit. That was a 'mistake' (anomous), as described in the Gospel of Philip, and so here we are now, currently in the process of Correction, as foreseen by the ancient Telestai (Gnostics of the Mystery Schools).

It is truly from the ancient Gnostic texts that we learn how, when the Aeon Sophia 'fell' from the Pleroma, she happened to manifest an aborted species, called the Archons, or 'authorities', who soon began to try and suppress their own involuntary Mother. Some of us are trying to help the 'Trapped Goddess' restore the balance, firstly by becoming aware of our divine origin, along with the existence of the alien predatory race, and secondly by escaping its grip - for the fulfillment of the original Dream that Sophia had for us and for the Earth.