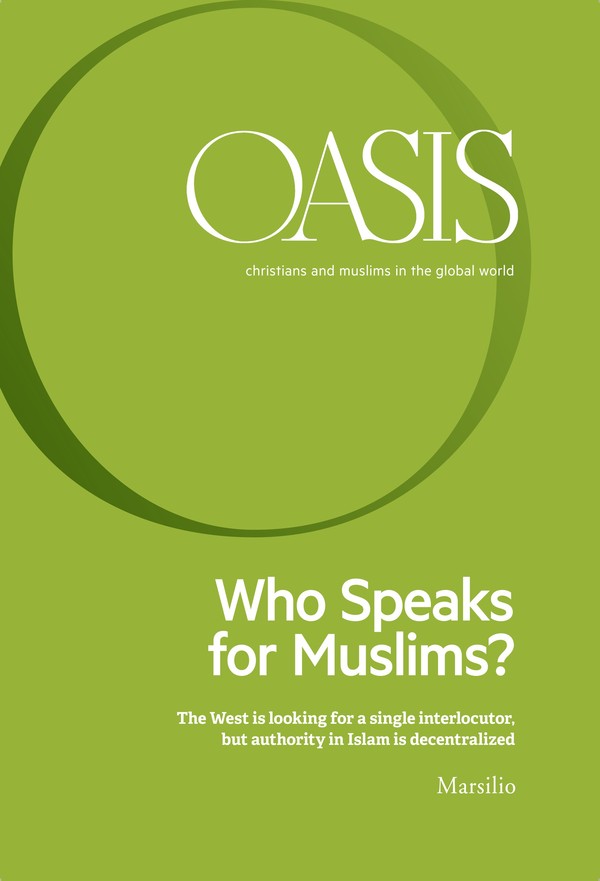 The West is looking for a single interlocutor, but authority in Islam is decentralized. LEADER In Search of a Leader - Martino Diez FOCUS The Qur’an as a Political Programme - Asma Afsaruddin The Islamists appropriate the sacred texts in order to construct their concept of theo-democratic government and divine sovereignty. They ignore the various a-political interpretations that can be found in the oldest sources. How the Shi‘ite Clergy Entered Politics - Rainer Brunner Shia Islam saw the role of the ulama grow uninterruptedly until a real hierarchy, dominated by the marja‘iyya, was created. After the Khomeinist revolution, this institution entered into competition with the office of the Supreme Iranian Leader. Today, it is at a crossroads. The Sufis’ Soft Power - Rainer Brunner Friendship with God is the source of sanctity and of true authority. In the mystical texts, it is compared to the trunk of a tree with many branches: each one produces a force that is transformed into a leadership. Fatwas as a Weapon against Fanaticism - Ridwan al-Sayyid In a world where forms of extremism are spreading, governments cannot deal with the problem of religious violence solely through security measures: it is in their interests to have strong religious institutions capable of carrying out a reform. Does al-Azhar Speak for All Sunnis? - Michele Brignone The Egyptian mosque-university is often called “the highest Sunni authority”. However prestigious it may be, it cannot claim that absolute leadership that is attributed to it in the West. It is nevertheless presenting itself as the leader of Islam’s renewal. The Unpublished Text on Islam’s Reform - Salah Fadl An Egyptian intellectual has prepared a document for al-Azhar on the renewal of religious discourse, a highly debated subject in Egypt. The text tackles sensitive issues and, partly for this reason, has not been made public. Saudi Ulama, Guardians of Change - Raihan Ismail Exported to the world thanks to the kingdom’s huge resources, Wahhabism has had to cope with the modernization that has not only thrown its founding pact with the Saudi sovereigns into crisis but also generated conflict in the religious establishment. Muslim Authority Meets Europe. And Changes - Abdessamad Belhaj Various Western countries’ institutions are struggling to find interlocutors from amongst an ever-increasing number of organizations, mosques and imams. Whilst the leadership’s fragmentation is problematic for the European powers, it is nevertheless a resource for its actors. CLASSICS The Twelve “Keepers” of the Qur’an - Martino Diez The Imam as Divine Proof - Testi da al-Kulaynī Theology-Fiction: Prophesying the Umma to Come - Martino Diez The Erosion of Sharia - Passages from al-Juwaynī DOCUMENTS “Unmasking the Peddlers of Illusions about the Afterlife” Excerpts from Pope Francis’ speeches in Cairo. REPORTAGE Wanted: a German Islam - Rolla Scolari There is a debate in Europe about the need to train imams locally. The spread of ideas opposing integration and the growing force of forms of radicalism are giving cause for concern. We visited the centres of Islamic Theology set up in Germany. REVIEWS The Caliphate’s Metamorphosis - Chiara Pellegrino The history of a political idea that has dominated the Islamic imagination for 14 centuries. The ‘Alawis’ Forgotten Past - Martino Diez With the war in Syria, interest in the Assad family’s religious group is growing. Salafism: the History of a Misunderstanding - Rocio Daga Portillo The genesis of a movement that is also increasingly present in Europe. If Global Doesn’t Rhyme with Universal - Michele Brignone Islam adapts to the most disparate of contexts, giving birth to various models of civility. The Third Way of the Qur’anic Jesus - Rolla Scolari Mary’s son can connect the three great monotheistic religions. If a Comedy Explains More than a Theological Conference Does - Emma Neri When films anticipate the debate in the Islamic world and the West.