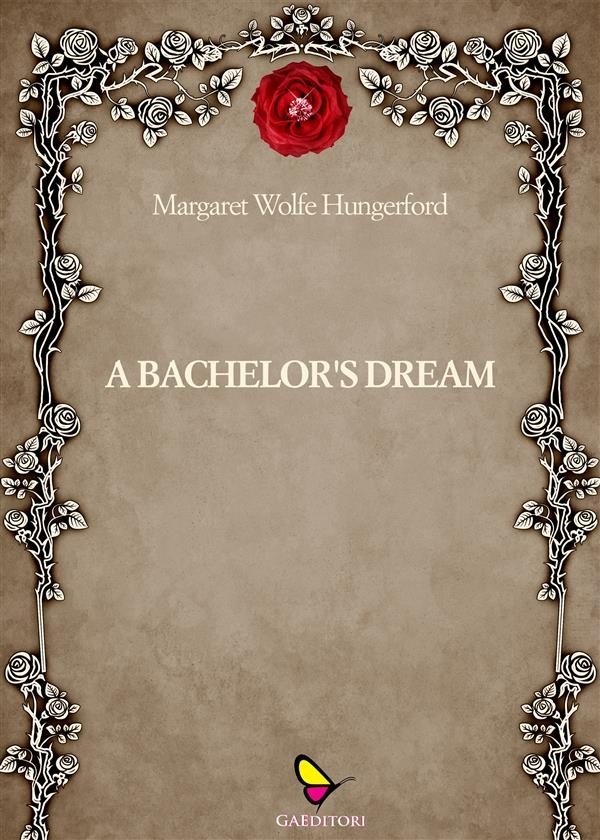 A bachelor' dream in a thrilling love story. Her books were first published anonymously, and later as by "Mrs. Hungerford". In the United States, her books were mostly published under the pen name "The Duchess". Some of her early books were published by William Tinsley, a major publisher at the time. Often writing on commission, she wrote many novels, short stories, and newspaper articles. Her books continued selling as fast as she could write them.
Her plots follow the usual conventions of romantic novels of the day. They contain delicate love scenes that were never offensive to the ideals of Victorian morals. Her works are characterised as entertaining and charming, though usually not of great depth. She tends to have little in the way of character development, tending more towards flirtatious dialogue. She was adept at capturing the tone of her contemporary fashionable society, and sometimes used Irish settings.