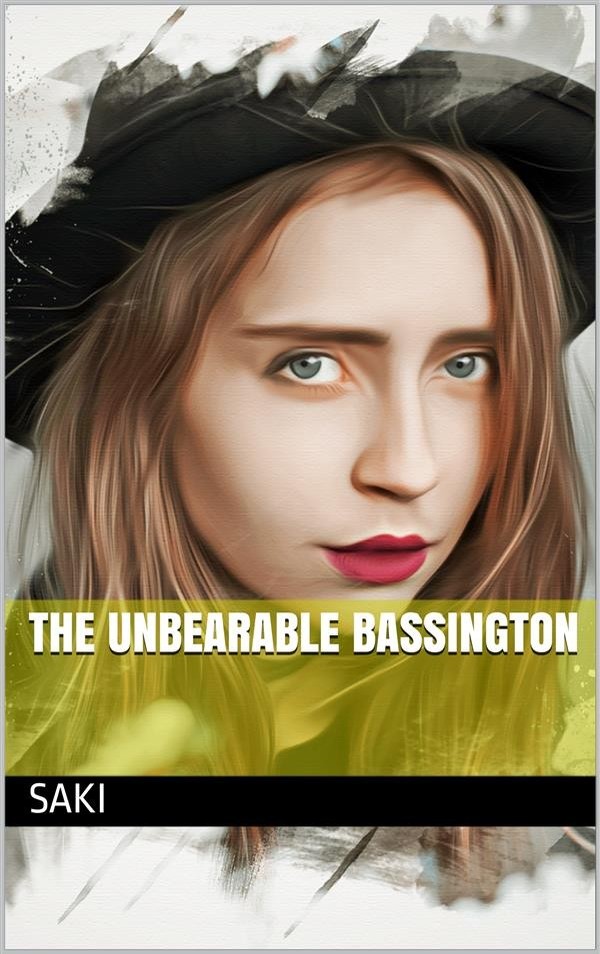 The Contrast, written in 1787 by Royall Tyler, is an American play in the tradition of the English Restoration comedies of the seventeenth century; it takes its cue from Sheridan's The School for Scandal, a British comedy of manners that had revived that tradition a decade before. Royall uses the form to satirize Americans who follow British fashions and indulge in 'British vices'. Thus, the play is often concerned with portraying the contrast between European and American culture.

The Contrast is the first comedy written by an American citizen that was professionally produced. The play is most remembered for its prologue, which evaluates home-made versus foreign goods and ideas, and for the introduction of the Yankee of stock character.

The play begins with the coquettish Charlotte and Letitia talking about the forthcoming marriage and Maria’s distress due to her father’s marriage plans for her. Billy Dimple's father was Van Rough's business partner. Before the death of Dimple’s father, a marriage between Van Rough’s Daughter, Maria, and Dimple was settled. While Dimple becomes snobbish in England, Maria betakes herself to books that "improve her taste": "The contrast was so striking betwixt the good sense of her books, and the flimsiness of her love-letters, that she discovered that she had unthinkingly engaged her hand without her heart."

In the second scene, Maria bemoans the "helpless situation of [her] sex": "Reputation is the life of a woman - and the only safe asylum a woman of delicacy can find, is in the arms of a man of honor." Even though Maria reveals to her father a lack of love towards Dimple, old Van Rough still wants her to marry Dimple, stressing that “money makes the mare go”. For him his daughter’s feelings are nonsense and money is the most important thing she should look out for. In a time when women usually were detained from enlightening their opinions by means of literature (biographies were acceptable, but no novels, since they were thought to produce a wrong world view), her father concludes that her sadness comes from “these vile books”. Not wanting to disappoint her father, Maria consents.