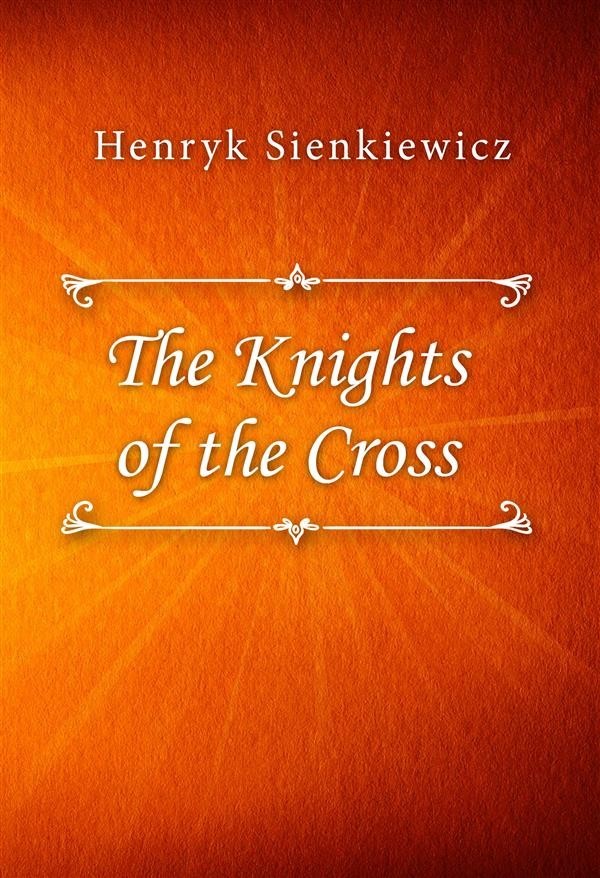 The Knights of the Cross is an epic of medieval times and national destiny, ranking as one of the highest achievements from the pen of Henryk Sienkiewicz, the Nobel Prize winner for Literature in 1905. The novel follows the adventures of Macko, a resourceful and wise veteran of war, and his young nephew, Zbyszko, the symbol of a maturing nation, as they struggle, along with the unified peoples of Poland and Lithuania, against the oppressive religious military order, the Knights of the Cross. Among the many memorable characters are Jurand, a merciless, bitter fighter consumed with revenge; his daughter, the innocent Danusia, a girl of twelve who must face the barbarity of the German knighthood; the strong-willed Jagienka, equally adept at shooting a crossbow or administering an estate; Hlawa, a Czech squire of noble birth who is as quick with his wit as he is with his axe; Sanderus, a peddler of religious relics and indulgences whose earthly cravings seem greater than any spiritual needs. A host of other memorable characters fills the canvas set against lush, almost magical forests, dangerous marshes replete with tales of human heads walking on spider legs, winter blizzards that blanket the world in a white wonderland — all at once beautiful and foreboding. Splendid castles are described here, court hunts, single combats that test valor and strength. The customs of knights with their code of honor and feelings of love are adroitly explored. The entirety culminates in one of the most important battles in medieval history, the Battle of Grunwald.