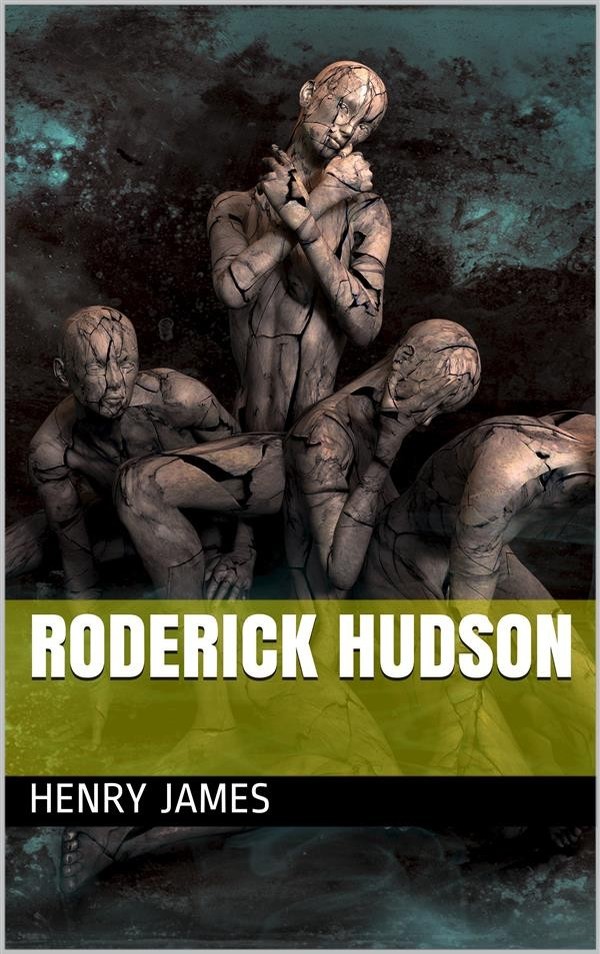 Roderick Hudson is a novel by Henry James. Originally published in 1875 as a serial in The Atlantic Monthly, it is a bildungsroman that traces the development of the title character, a sculptor.

Rowland Mallet, a wealthy Bostonian bachelor and art connoisseur, visits his cousin Cecilia in Northampton, Massachusetts, before leaving for Europe. There he sees a Grecian figure he thinks is a remarkable work of art. Cecilia introduces him to the local sculptor, Roderick Hudson, a young law student who sculpts in his spare time. Mallet—who loves art but is without artistic talent himself—sees an opportunity to contribute: he offers to advance Roderick a sum of money against future works which will allow Roderick to join him in moving to Italy for two years. Mallet believes that in Rome, Roderick will be exposed to the kind of artistic influences which will allow his natural talent to fully mature. Roderick is galvanized by the offer, but he fears his highly protective mother's disapproval and urges Mallet to meet with and reassure her. Mallet does so, eventually overcoming the woman's doubts. At the meeting, Mallet is also introduced to Mary Garland, a distant poor cousin of the Hudsons who has been living with them as a companion to Mrs. Hudson. Mallet finds himself unexpectedly attracted to the young woman—to her simplicity, her lack of affectation, her honesty. During a farewell picnic attended by many of the Hudsons' friends and family, Mallet realizes he has fallen in love for the first time in his life. But, because of his natural reserve and imminent departure for two years, he fails to declare his feelings, yet still harbors hopes that something may yet come of the relationship.