Memoir of the Life and Services of Vice-Admiral Sir Jahleel Brenton, Baronet, K.C.B. 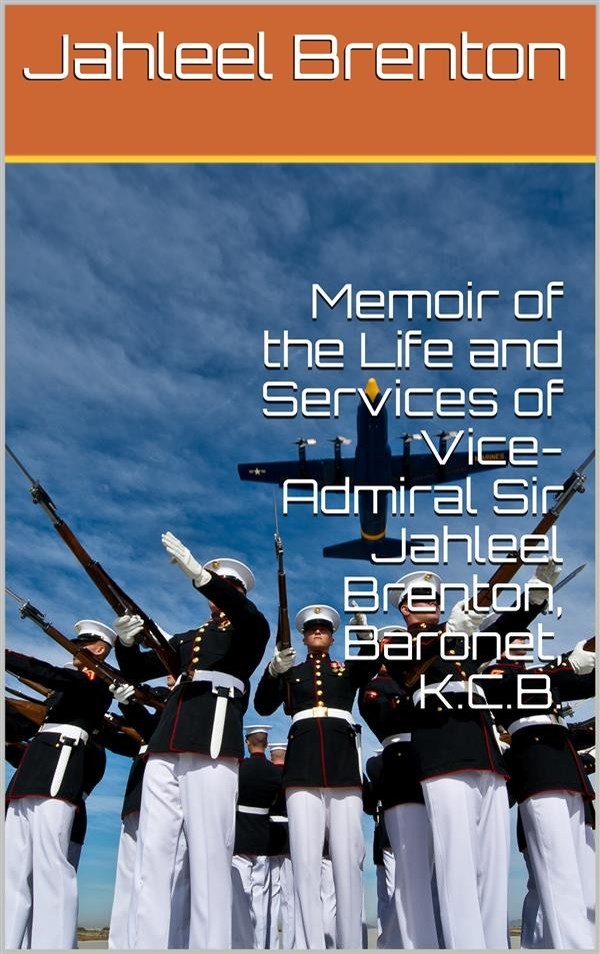 Memoir of the Life and Services of Vice-Admiral Sir Jahleel Brenton, Baronet, K.C.B.

My chief anxiety is, that the volume may be in some degree acceptable to those, whose benefit has been always contemplated during its preparation; and that the navy may not lose the benefit, which the example of Sir Jahleel Brenton is so well calculated to give. In my solicitude to secure this object, I have retained as much as possible of the language of the original memorial, which forms the basis of the narrative. I have sacrificed all attempt at forming a regular biography, that I might preserve its originality. I have allowed inequalities of style to remain, which may offend fastidious minds, that I might not weaken the effect of particular expressions; and the little that I have ventured to add, has chiefly been done for the purpose of enabling readers to draw those inferences from the events recorded, which he, writing with another object in view, and regarding what was written as merely a memorial addressed to his children, naturally assumed as certain to be drawn by those for whom he wrote, and did not think it necessary to add.