On Horseback Through Asia Minor, Volume 1 of 2 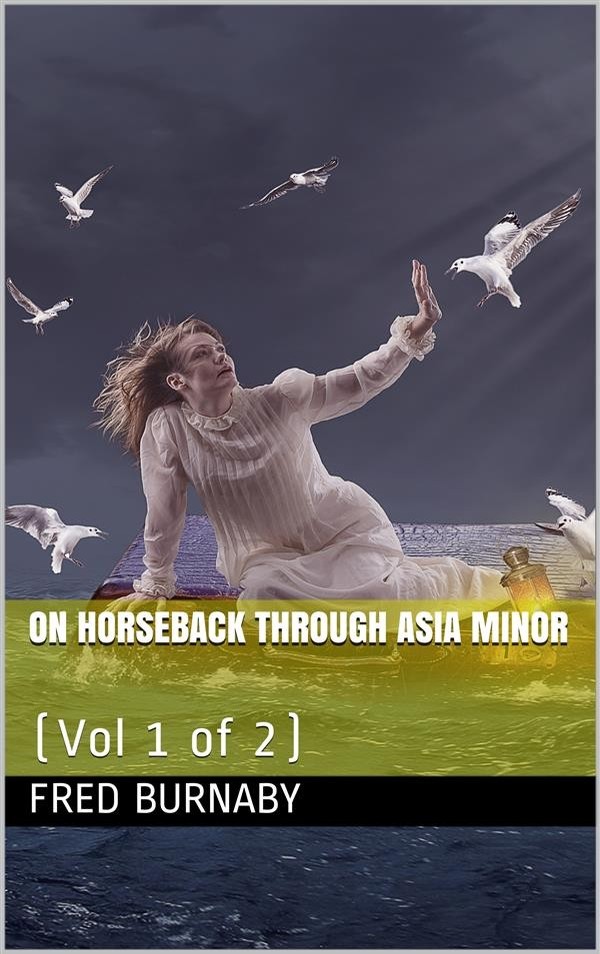 On Horseback Through Asia Minor, Volume 1 of 2

These volumes contain an account of a journey on horseback through Asia Minor. I was five months in that country, and traversed a district extending over 2000 miles. My limited leave of absence prevented me from staying more than a few days at the important towns which lay on the route.

Although unable to learn so much as was to be desired of the ways and mode of life of the various inhabitants of Anatolia, I had the opportunity of talking to every class of society with reference to the questions of the day—the Conference, and the impending war with Russia. Pachas, farmers, peasants, all of them had something to say about these subjects.

The remarks which were made by the Mohammedans about the Christians, and by the Armenians about the Turks and Russians, sometimes interested me. I have thought that they might interest the public.

The impression formed in my own mind as to the probable result of the war between Russia and Turkey was decidedly unfavourable to the latter power. Since this work has been written the soldiers of the Crescent have gallantly withstood their foe. My reasons for arriving at the above-mentioned opinion will be found in these volumes. They merely contain a sort of verbal photograph—if the reader will allow me to use the expression—of what I saw and heard during the journey.