Stagestruck: The Moon and the Stars, Book 2 (Werewolf Shifter Romance) 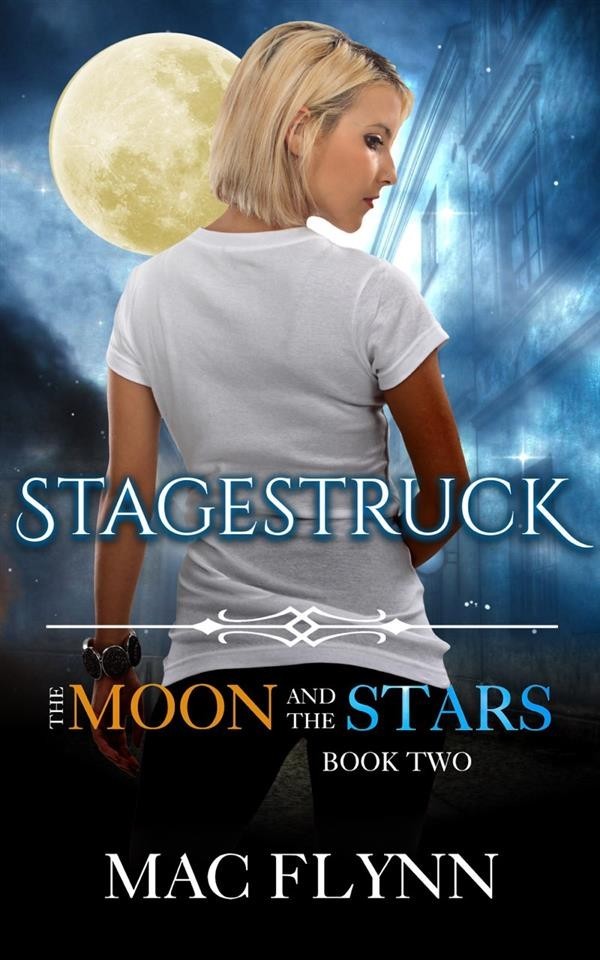 Stagestruck: The Moon and the Stars, Book 2 (Werewolf Shifter Romance)

Lilly Edmonds is now a Star, the official protector of the werewolf Paul Lupe, but she finds herself the one who needs protection as her friends and she arrive at an old theater.  The Imago Theatrum has its dark shadows and creaky floorboards, but she soon finds that more than just actors lurk in the wings.  Rumors of ghosts abound, and she finds herself haunted by a spirit who has less than good intentions toward her.

The hauntings bring up the old past of the famous theater, and some of it isn’t pleasant.  Lilly and her group discover that a famous actor disappeared after the performing the same play in which Paul finds himself playing the lead.  Strange shadows, knocks on the walls, and ghostly apparitions make themselves known.  The actors are spooked and the spooks are active.

Desperate to save himself from ruin, the theater owner takes drastic measures to rid himself of the spook before opening night.  That involves bringing in outside help from familiar and unfamiliar sources, leading to a terrifying night where Lilly must use all her wit and courage to save herself and her friends from the ghost that haunts the theater, and her.