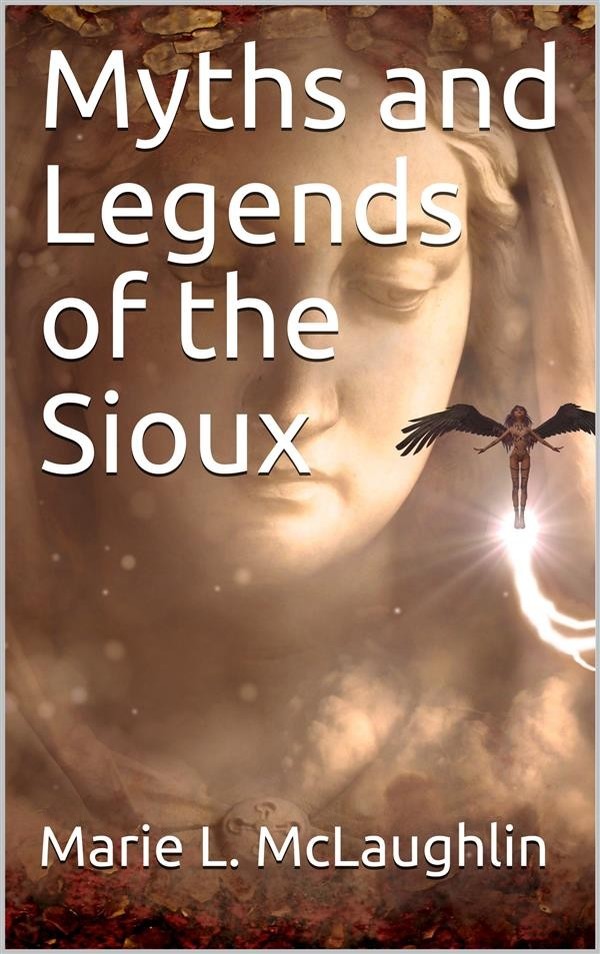 Herein readers will find 38 Sioux folk and fairy tales. Stories like - THE FORGOTTEN EAR OF CORN, THE LITTLE MICE, THE PET RABBIT, THE STORY OF THE LOST WIFE, THE FAITHFUL LOVERS, THE BRAVE WHO WENT ON THE WARPATH ALONE AND WON THE NAME OF THE LONE WARRIOR and many more. The 38 stories contained in this little volume were told to the compiler by the older men and women of the Sioux a long, long time ago. Careful notes were made, knowing that, if not recorded correctly, these folk tales would be lost to posterity by the passing of the primitive Indian, for the American Indian race was, in the late 19th and early 20th centuries, at a most interesting stage of development. Its ancient culture was fast receding into the mists of the past. The compiler of the stories was, herself, one-fourth Sioux and through her birth acquired a thorough knowledge of the Sioux language. Her maternal grandfather, a Scotsman by birth, who in 1811 arrived in the British Northwest to found what was known as the Selkirk Colony, near Lake Winnipeg. Her grandmother, Ha-za-ho-ta-win, was a full-blood of the Medawakanton Band of the Sioux Tribe of Indians. Her father, Joseph Buisson, was born near Montreal, Canada. She married Major James McLaughlin who became the Indian agent at the Devils Lake Agency, North Dakota. Later they were transferred to Standing Rock, on the Missouri River, to take charge of the Sioux who had then but recently surrendered to the military authorities. Having lived on Indian reservations over forty years she, therefore, had exceptional opportunities of learning the legends and folk-lore of the Sioux. 33% of the net profit from the sale of this book will be donated to charities.

The timid rabbit who outwits the tyrannical bear, the wonderful turtle who marries the Indian chief's daughter, the pet crane who saves a family—these and many other legendary figures appear in Myths and Legends of the Sioux. Marie L. McLaughlin, born to a white father and a mixed-blood Sioux mother, heard these stories while growing up among the eastern Sioux of Minnesota. When she recorded them for posterity in 1916 she had long been the wife of James McLaughlin, whom she served as interpreter during the years he was head of the Devils Lake and Standing Rock agencies and an inspector for the Indian Bureau. The thirty-eight pieces in this collection are rich in humor, animal lore, otherworldly encounters, and famous legends such as those featuring Unktomi (Spider) and the Stone Boy.

It is an interesting collection of parables and morals of a Native American culture. There are a lot of similarities with those of the Greeks and probably most world cultures.