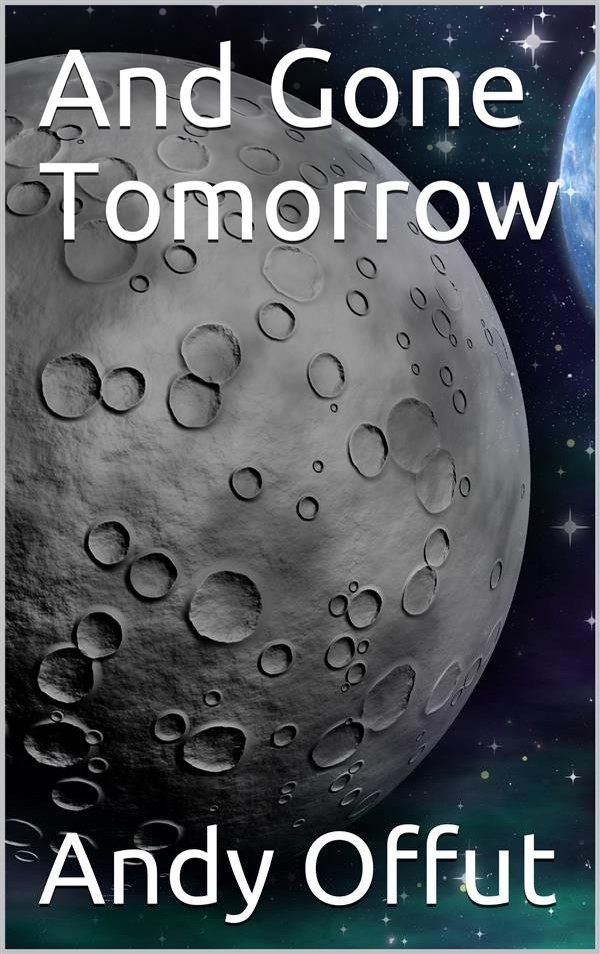 Here is the best story submitted in answer to the theme question: "What Will Life in America Be Like 100 Years From Now?" ... Written by an undergraduate at the University of Louisville, Louisville, Kentucky, it pictures the America of 2054 as part of a world empire run by an Italian dictator and very similar to that of the ancient Caesars and the early Roman Empire. There is one language, one religion and customs and laws have changed to suit the times. But, basically, human nature hasn't changed and there is the omnipresent clash of faction against faction. The theme is that a dictatorship is the only perfect form of government. If there is a moral, it is that there is no permanent form of government.