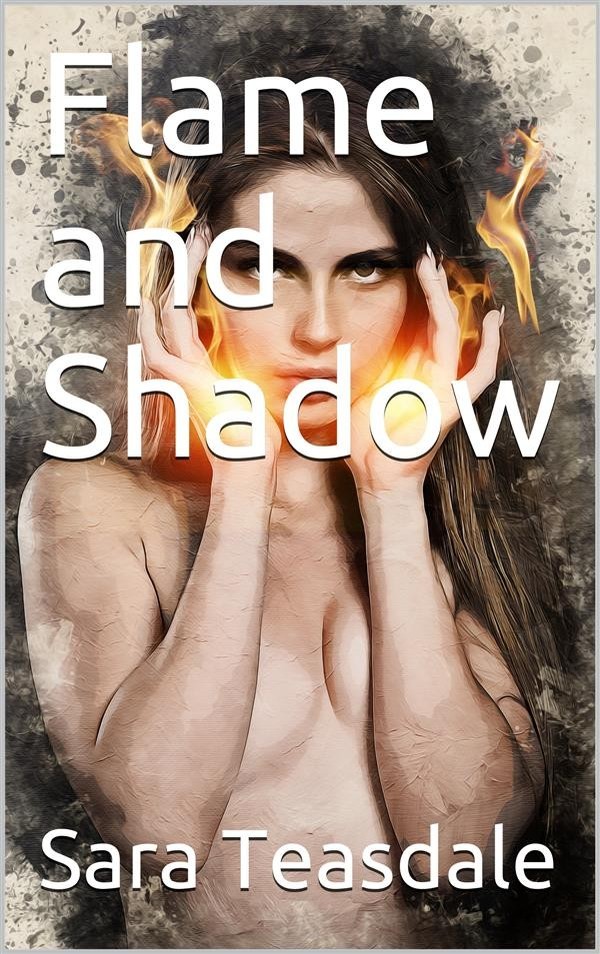 This is one of the later volumes of Sara Teasdale' s beautiful lyric poetry. Sadly, her tormented soul is apparent in several of the works.


Sara Teasdale (1884-1933) was an American lyrical poet. Teasdale's major themes were love, nature's beauty, and death, and her poems were much loved during the early 20th century. She won the annual prize of the Poetry Society of America for her volume, Love Songs. Her style and lyricism are well illustrated in her poem, Spring Night (1915), from that collection. She was influenced by the British poet Christina Rossetti. Teasdale was very much a product of her Victorian upbringing and was never able to experience in life the passion that she expressed in her poetry. A common urban legend surrounds Teasdale's 1933 suicide claims that her poem, I Shall Not Care was penned as a suicide note to a former lover. However, the poem was actually first published in her 1915 collection Rivers to the Sea, a full 18 years before her suicide. Her last collection of verse, Strange Victory, was published posthumously in 1933. Amongst her other works are Helen of Troy and Other Poems (1911), Love Songs (1917), Vignettes of Italy (1919) and Flame and Shadow (1920).