Robert Louis Stevenson: A Record, an Estimate, and a Memorial 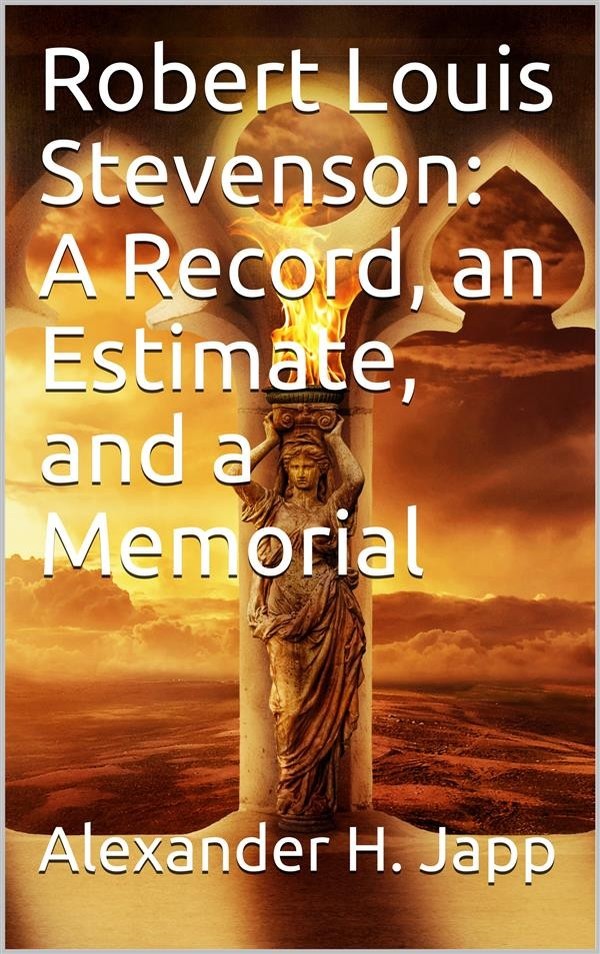 Robert Louis Stevenson: A Record, an Estimate, and a Memorial

WITH HITHERTO UNPUBLISHED LETTERS FROM R. L. STEVENSON IN FACSIMILIE . . .

A few words may here be allowed me to explain one or two points.  First, about the facsimile of last page of Preface to Familiar Studies of Men and Books.  Stevenson was in Davos when the greater portion of that work went through the press.  He felt so much the disadvantage of being there in the circumstances (both himself and his wife ill) that he begged me to read the proofs of the Preface for him.  This illness has record in the letter from him (pp. 28-29).  The printers, of course, had directions to send the copy and proofs of the Preface to me.  Hence I am able now to give this facsimile.

With regard to the letter at p. 19, of which facsimile is also given, what Stevenson there meant is not the “three last” of that batch, but the three last sent to me before—though that was an error on his part—he only then sent two chapters, making the “eleven chapters now”—sent to me by post.

Another point on which I might have dwelt and illustrated by many instances is this, that though Stevenson was fond of hob-nobbing with all sorts and conditions of men, this desire of wide contact and intercourse has little show in his novels—the ordinary fibre of commonplace human beings not receiving much celebration from him there; another case in which his private bent and sympathies received little illustration in his novels.  But the fact lies implicit in much I have written.