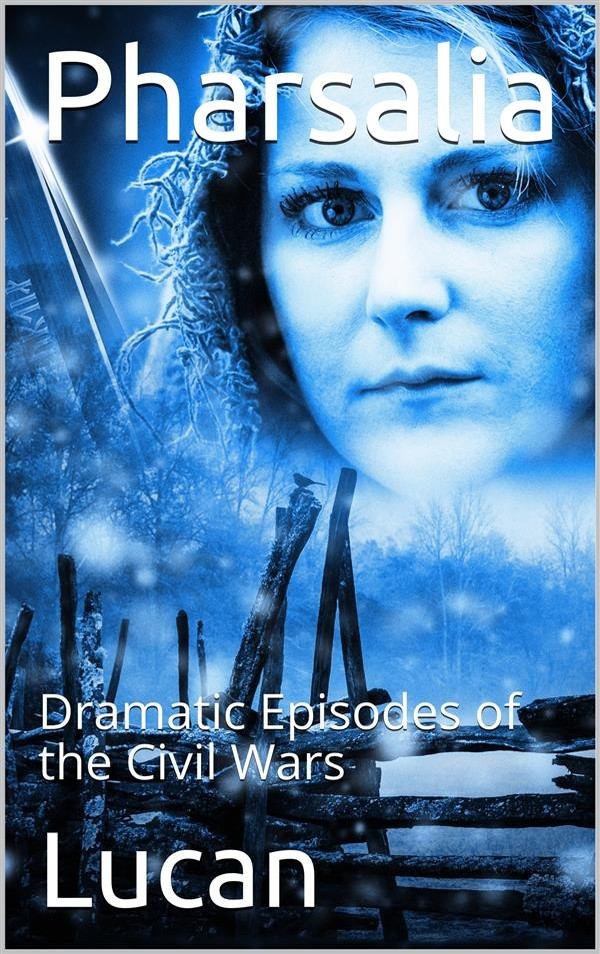 De Bello Civili; On the Civil War, more commonly referred to as the Pharsalia, is a Roman epic poem by the poet Lucan, detailing the civil war between Julius Caesar and the forces of the Roman Senate led by Pompey the Great. The poem's title is a reference to the Battle of Pharsalus, which occurred in 48 BC, near Pharsalus, Thessaly, in northern Greece. Caesar decisively defeated Pompey in this battle, which occupies all of the epic's seventh book. In the early twentieth century, translator J. D. Duff, while arguing that "no reasonable judgment can rank Lucan among the world's great epic poets", notes that the work is notable for Lucan's decision to eschew divine intervention and downplay supernatural occurrences in the events of the story. Scholarly estimation of Lucan's poem and poetry has since changed, as explained by commentator Philip Hardie in 2013: "In recent decades, it has undergone a thorough critical re-evaluation, to re-emerge as a major expression of Neronian politics and aesthetics, a poem whose studied artifice enacts a complex relationship between poetic fantasy and historical reality."

The poem was begun around 61 AD and several books were in circulation before the Emperor Nero and Lucan had a bitter falling out. Lucan continued to work on the epic – despite Nero's prohibition against any publication of Lucan's poetry – and it was left unfinished when Lucan was compelled to suicide as part of the Pisonian conspiracy in 65 AD. A total of ten books were written and all survive; the tenth book breaks off abruptly with Caesar in Egypt.

Lucan is heavily influenced by Latin poetic tradition, most notably Ovid's Metamorphoses and of course Virgil's Aeneid, the work to which the Pharsalia is most naturally compared. Lucan frequently appropriates ideas from Virgil's epic and "inverts" them to undermine their original, heroic purpose. Sextus' visit to the Thracian witch Erichtho provides an example; the scene and language clearly reference Aeneas' descent into the underworld (also in Book VI), but while Virgil's description highlights optimism toward the future glories of Rome under Augustan rule, Lucan uses the scene to present a bitter and gory pessimism concerning the loss of liberty under the coming empire.