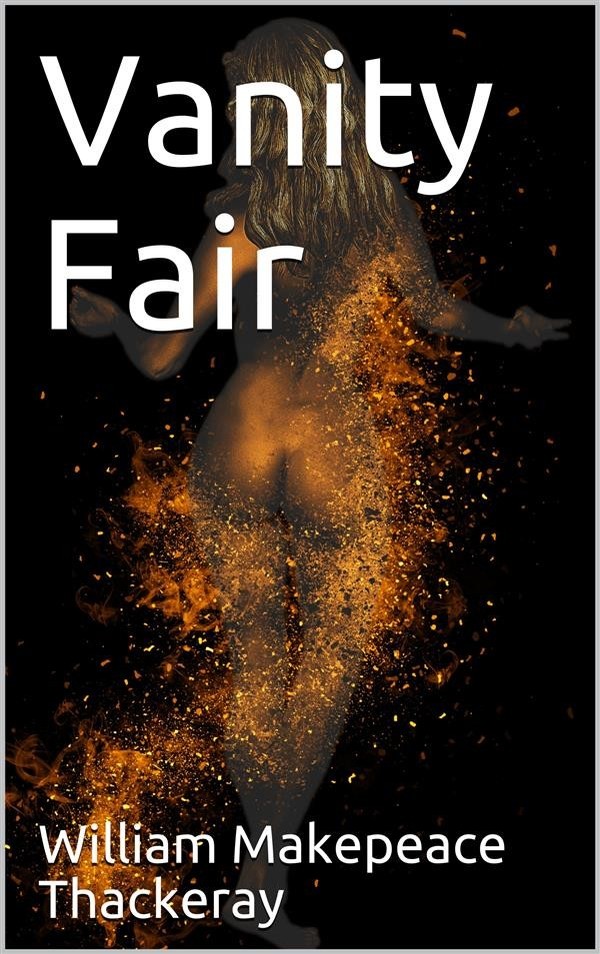 Vanity Fair is an English novel by William Makepeace Thackeray, which follows the lives of Becky Sharp and Emmy Sedley amid their friends and families during and after the Napoleonic Wars. It was first published as a 19-volume monthly serial from 1847 to 1848, carrying the subtitle Pen and Pencil Sketches of English Society, reflecting both its satirisation of early 19th-century British society and the many illustrations drawn by Thackeray to accompany the text. It was published as a single volume in 1848 with the subtitle A Novel without a Hero, reflecting Thackeray's interest in deconstructing his era's conventions regarding literary heroism. It is sometimes considered the "principal founder" of the Victorian domestic novel.

The story is framed as a puppet play, and the narrator, despite being an authorial voice, is notoriously unreliable. The serial was a popular and critical success; the novel is now considered a classic and has inspired several audio, film, and television adaptations. In 2003, Vanity Fair was listed at No. 122 on the BBC's The Big Read poll of the UK's best-loved books.

A novel that chronicles the lives of two women who could not be more different: Becky Sharp, an orphan whose only resources are her vast ambitions, her native wit, and her loose morals; and her schoolmate Amelia Sedley, a typically naive Victorian heroine, the pampered daughter of a wealthy family.