The Door in the Wall, and Other Stories 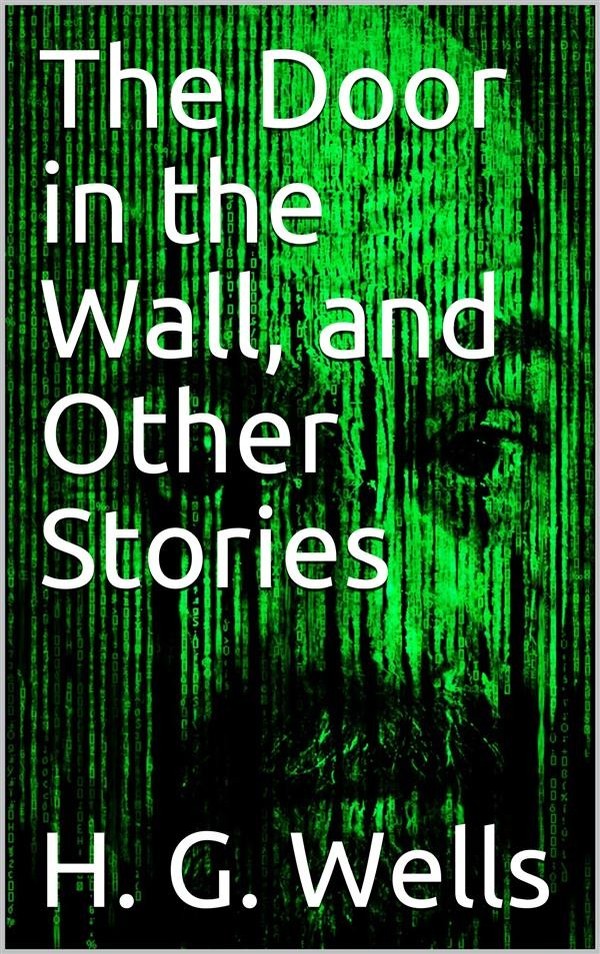 The Door in the Wall, and Other Stories

THE DOOR IN THE WALL is the story of a promising public figure used up by his job and obsessed by a vision of an enchanted garden he had known as a child. It is a tale all of us know, the attempt to recover a period when our lives were simpler and complications lay far in the future.

Other titles are: "The Star," "A Dream of Armageddon," "The Cone," "A Moonlight Fable," "The Diamond Maker," "The Lord of the Dynamos," and Wells' durably celebrated story of true freedom and the human spirit "The Country of the Blind."