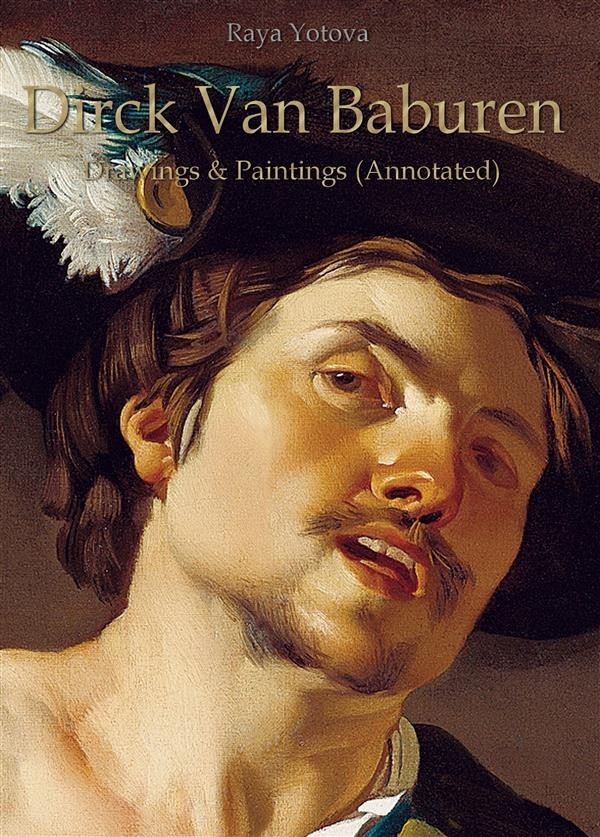 Dirck van Baburen was native from Wijk bij Duurstede, but his family moved to Utrecht when he was still young. The earliest details of the artist are from 1611 in the record of the Utrecht Guild of St. Luca as a student of Paulus Moreelse.
After 1612 he traveled to Rome. There he worked with his compatriot David de Haen and became friends with Caravaggio's close follower, Bartolomeo Manfredi.
Baburen has also attracted the attention of art collectors and patrons Vincenzo Giustiniani and Cardinal Scipione Borghese, and probably under their influence, has been awarded the order to draw the altar part of the Entombment altar for the chapel of the Pietà in San Pietro in Montorio.
He is one of the earliest artists belonging to the group of Dutch artists, operating in Rome in the seventeenth century, known as "Bentvueghels"; his nickname in this group was "Biervlieg" ("Beer Fly," or one who drinks a lot).
In 1620, Baburen returned to Utrecht, where he began painting genre scenes. Up until his death in 1624, the artist, along with Hendrick ter Brugghen and Gerard van Honthorst, helped to establish stylistic and thematic innovations now known as the Utrecht School of Caravaggisti. He was buried on February 28, 1624, in the medieval church of Buurkerk.
His career was short, and only a few of his paintings are known nowdays. Mostly he painted religious themes in Rome.