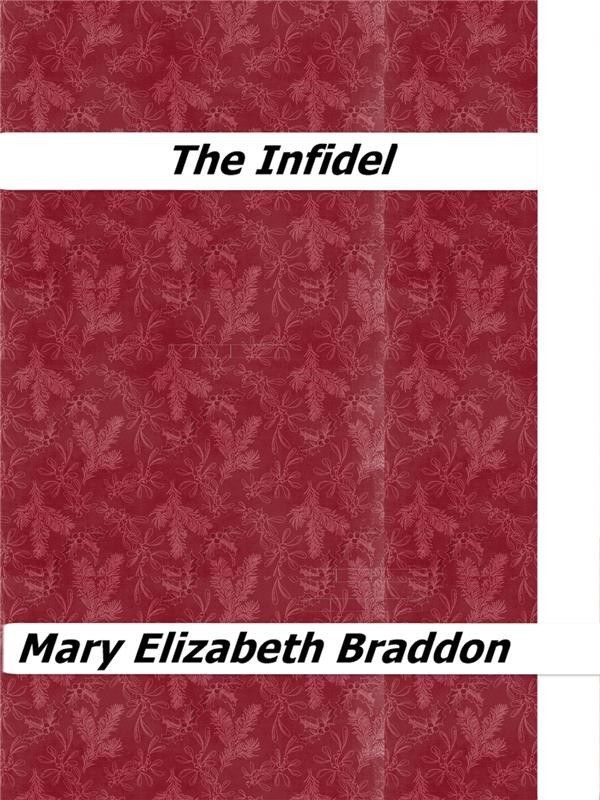 "The Infidel" is a work by Mary Elizabeth Braddon published for the first time in 1900."The Infidel"  is one of Braddon's novels in the sensation literature genre."The Infidel" is an atypical novel, as regards the literary collection of Mary Elizabeth Braddon. The London author, in fact, has always set his novels in the contemporary age and this is his only work set, however, in a different historical context. We are in 1750 and the protagonist, Antonia Thornton is a girl raised by an atheist family. After meeting with "Oxford Methodists", however, Antonia begins, little by little, asking questions about the meaning of human existence: life, death, faith, religion, etc. Among the "Methodists" we find several prominent personalities, including Stobard, with whom the protagonist weaves a deep friendship. On the other hand, however, Antonia also meets Lord Kilrush who is struck by the beauty and intelligence of the girl. Kilrish begins to woo Antonia and take the two, intertwine a relationship, until they get married. Meanwhile, secretly, even Stobard is in love with Antonia and from now on the story becomes more and more intricate, complex and compelling ...      The vast literary production of Mary Elizabeth Braddon includes eighty novels, numerous comedies, poems, essays and short stories.The author received numerous criticisms for having given excessive centrality to compromising issues such as polygamy and crime.