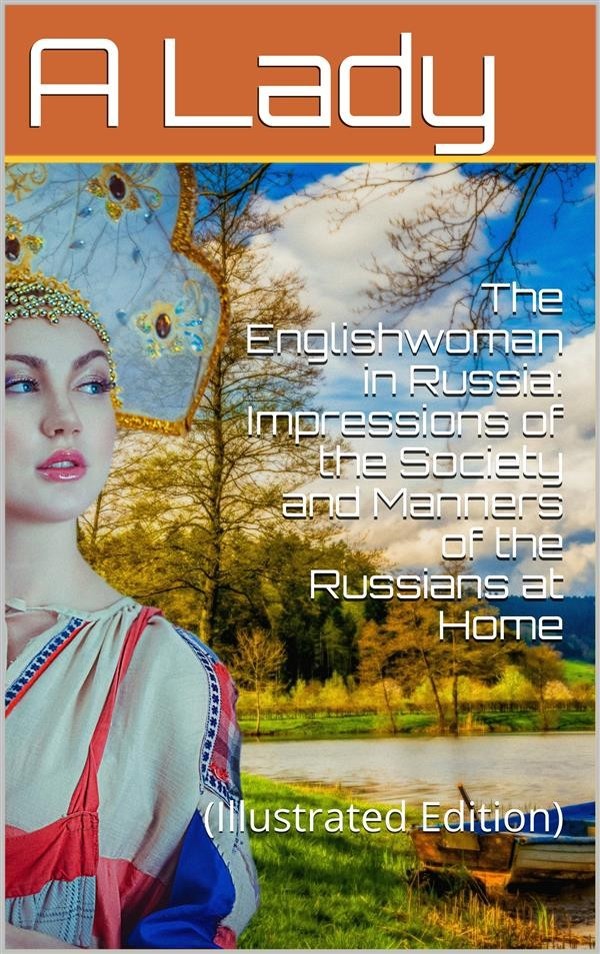 Without troubling the reader with any account of a sea voyage from England to Archangel, as all travels on the “vasty deep” present pretty much the same features which have been so frequently and so well described by others, I will only observe that circumstances induced me to reside for more than ten years in Russia, which I have only recently quitted.

The following pages contain a simple account of the manners, customs, and genre de vie chez eux of a people whose domestic habits are comparatively but little known to the English nation.

Of the truth of many of the anecdotes I can assure the reader; others I have had from good authority, and I have every reason to believe that they are veracious.

The names of persons that are inserted in the text are not those of Russian families: the Russians, like the ancient Greeks, have a termination denoting parentage; the syllables vitch for the masculine, and ovna for the feminine, are merely equivalent to the classic ides. Thus, Dmitri Ivanovitch, means Demetrius the son of Ivan; Cleopatra Ivanovna, Cleopatra the daughter of Ivan, &c. I have therefore betrayed none, because the surname is omitted; I have also taken the further precaution to change one of the names in every instance, lest my friends should incur any evil consequences from their government, which is at the present time so exceedingly suspicious, that, for the most harmless expression, the offender who made use of it would be liable to be banished to Siberia.

The interest at present excited by a nation with whom the English are at war has induced her to listen to several friends who have recommended her to present these written observations to the public.