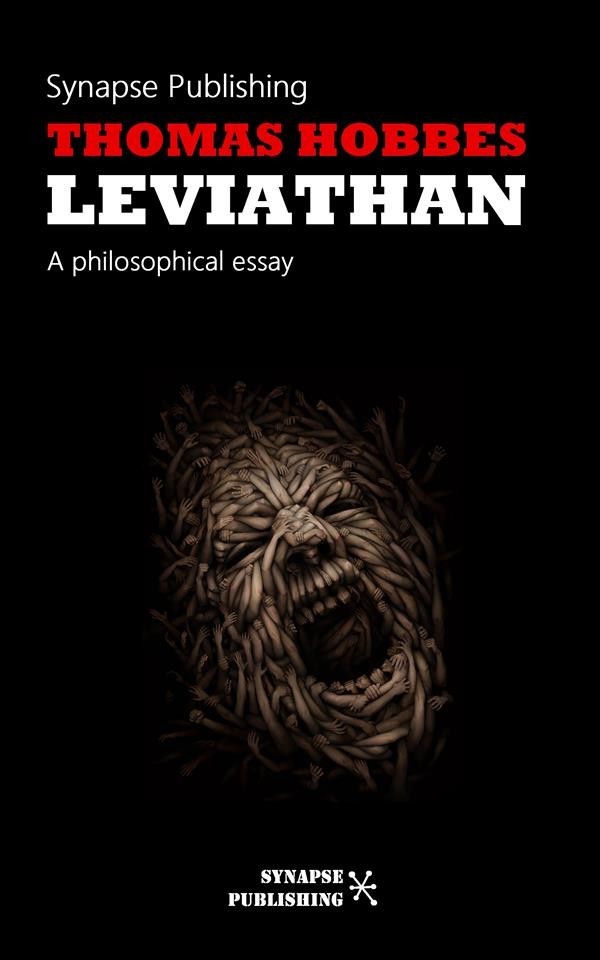 Leviathan is both a magnificent literary achievement and the greatest work of political philosophy in the English language. Permanently challenging, it has found new applications and new refutations in every generation. Hobbes argues that human beings are first and foremost concerned with their own individual desires and fears. He shows that a conflict of each against every man can only be avoided by the adoption of a compact to enforce peace. The compact involves giving up some of our natural freedom to a sovereign power which will enforce the laws of peace on all citizens. Hobbes also analyses the subversive forces - religion, ambition, private conscience - that threaten to destroy the body politic, Leviathan itself, and return us to the state of war.
This world view shocked many of Hobbes's contemporaries, and his work was publicly burnt for sedition and blasphemy when it was first published. But in his rejection of Aristotle's view of man as a naturally social being, and in his painstaking analysis of the ways in which society can and should function, Hobbes opened up a new world of political science.