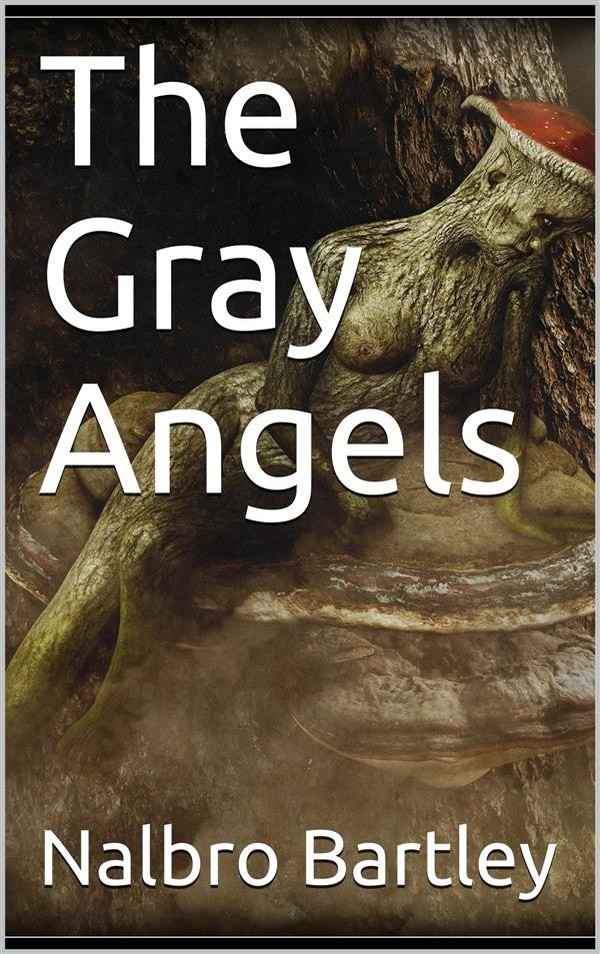 The person concerned in the event had been told the real story of Abigail Clergy, and why Joshua Maples was called “Ali Baba,” and why Miss Clergy drove at four, always alone and with the curtains drawn, and why the children were afraid of her and called her witch, trying  to make their mothers admit that the Clergy house was haunted. That person was Thurley Precore—born in Arcadia, the Corners admitted, although they did not call it by that name. They said, “Wherever Thurley Precore managed to get that smile and face and voice of hers and to sing more and more like an angel when every one knew—” and so forth and so on, the deduction arrived at being that God had let Himself realize His dream of beauty when He created Thurley Precore—Thurley with the most worthless, indifferent parents about whom the Corners had ever heard tell.