The Fortunes and Misfortunes of the Famous Moll Flanders 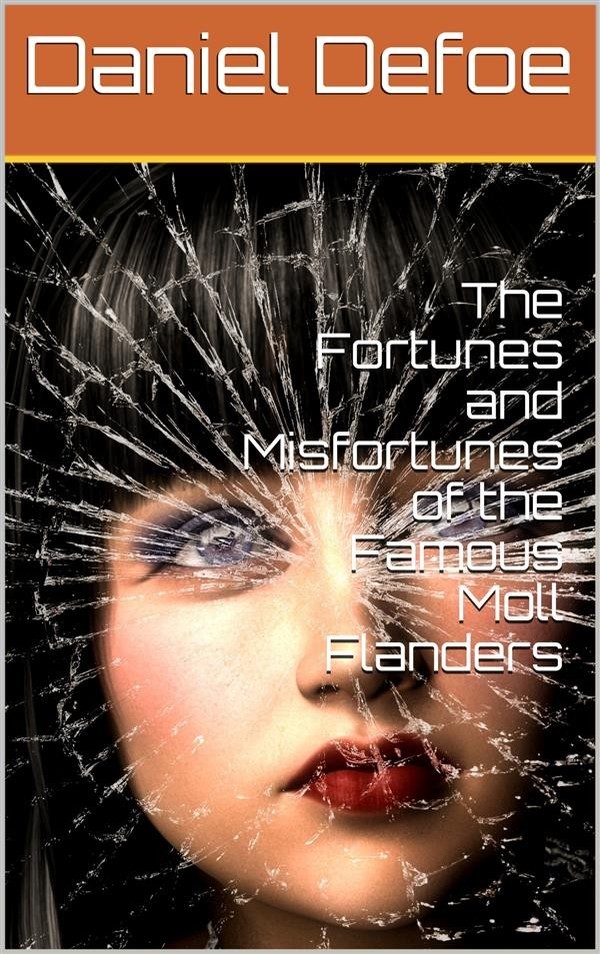 The Fortunes and Misfortunes of the Famous Moll Flanders

The Fortunes and Misfortunes of the Famous Moll Flanders Who was born in Newgate, and during a life of continu'd Variety for Threescore Years, besides her Childhood, was Twelve Years a Whore, five times a Wife (whereof once to her brother) Twelve Years a Thief, Eight Years a Transported Felon in Virginia, at last grew Rich, liv'd Honest and died a Penitent (commonly known simply as Moll Flanders) is a novel by Daniel Defoe, first published in 1722. It purports to be the true account of the life of the eponymous Moll, detailing her exploits from birth until old age.

Moll's mother is a convict in Newgate Prison in London who is given a reprieve by "pleading her belly," a reference to the custom of staying the executions of pregnant criminals. Her mother is eventually transported to Colonial United States, and Moll Flanders (not her birth name, she emphasizes, taking care not to reveal it) is raised from the age of three until adolescence by a kindly foster mother. Thereafter she gets attached to a household as a servant where she is loved by both sons, the elder of whom convinces her to "act like they were married" in bed. Unwilling to marry her, he persuades her to marry his younger brother. After five years of marriage, she then is widowed, leaves her children in the care of in-laws, and begins honing the skill of passing herself off as a fortuned widow to attract a man who will marry her and provide her with security.

The first time she does this, her "gentleman-tradesman" spendthrift husband goes bankrupt and flees to the Continent, leaving her on her own with his blessing to do the best she can to forget him. (They had one child together, but "it was buried.") The second time, she makes a match that leads her to Virginia Colony with a kindly man who introduces her to his mother. After three children (one dies), Moll learns that her mother-in-law is actually her biological mother, which makes her husband her half-brother. She dissolves their marriage and after continuing to live with her brother for three years, travels back to England, leaving her two children behind, and goes to live in Bath to seek a new husband.