Prayers Written At Vailima, and A Lowden Sabbath Morn 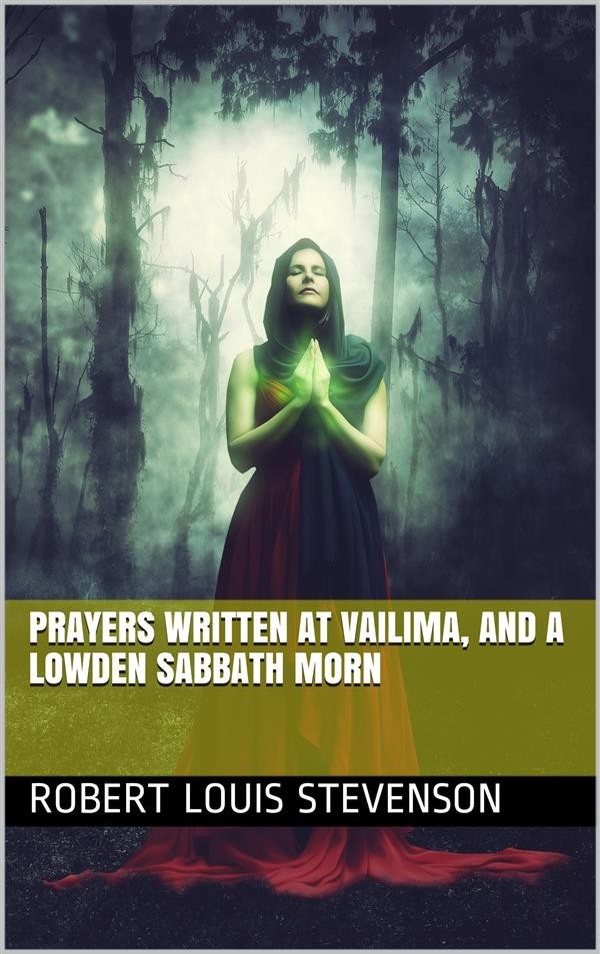 Prayers Written At Vailima, and A Lowden Sabbath Morn

In every Samoan household the day is closed with prayer and the singing of hymns. The omission of this sacred duty would indicate, not only a lack of religious training in the house chief, but a shameless disregard of all that is reputable in Samoan social life. No doubt, to many, the evening service is no more than a duty fulfilled. The child who says his prayer at his mother's knee can have no real conception of the meaning of the words he lisps so readily, yet he goes to his little bed with a sense of heavenly protection that he would miss were the prayer forgotten. The average Samoan is but a larger child in most things, and would lay an uneasy head on his wooden pillow if he had not joined, even perfunctorily, in the evening service. With my husband, prayer, the direct appeal, was a necessity. When he was happy he felt impelled to offer thanks for that undeserved joy; when in sorrow, or pain, to call for strength to bear what must be borne.

It is with natural reluctance that I touch upon the last prayer of my husband's life. Many have supposed that he showed, in the wording of this prayer, that he had some premonition of his approaching death. I am sure he had no such premonition. It was I who told the assembled family that I felt an impending disaster approaching nearer and nearer. Any Scot will understand that my statement was received seriously. It could not be, we thought, that danger threatened any one within the house; but Mr. Graham Balfour, my husband's cousin, very near and dear to us, was away on a perilous cruise. Our fears followed the various vessels, more or less unseaworthy, in which he was making his way from island to island to the atoll where the exiled king, Mataafa, was at that time imprisoned. In my husband's last prayer, the night before his death, he asked that we should be given strength to bear the loss of this dear friend, should such a sorrow befall us.