Tales of the Trail / Short Stories of Western Life 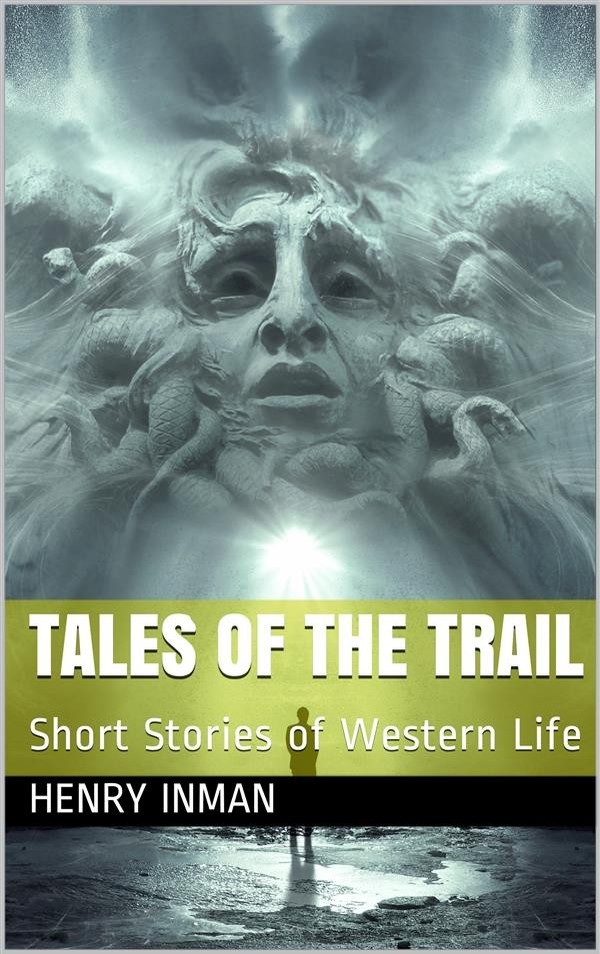 Tales of the Trail / Short Stories of Western Life

These "Tales of the Trail" are based upon actual facts which came under the personal observation of the author, whose reputation as a writer of the frontier is national. His other works have met with phenomenal success, and these sketches, which have appeared from time to time in the current literature of the United States, are now compiled, and will form another interesting series of stories of that era of great adventures, when the country west of the Missouri was unknown except to the trappers, hunters, and army officers.

Some of the characters around which are woven the thrilling incidents of these "Tales" were men of world-wide reputation; they have long since joined the "choir invisible," but their names as pioneers in the genesis of great States which then formed the theater of their exploits will live as long as the United States exists as a great nation.

However improbable to the uninitiated the thrilling experiences of the individuals who were actors in the scenes depicted, may seem, they are a proof that "truth is stranger than fiction."

It is fortunate that Colonel Inman during his forty years on the extreme frontier was such a close observer, and noted from time to time these stories of the frontier which form such an interesting part of our Americana.