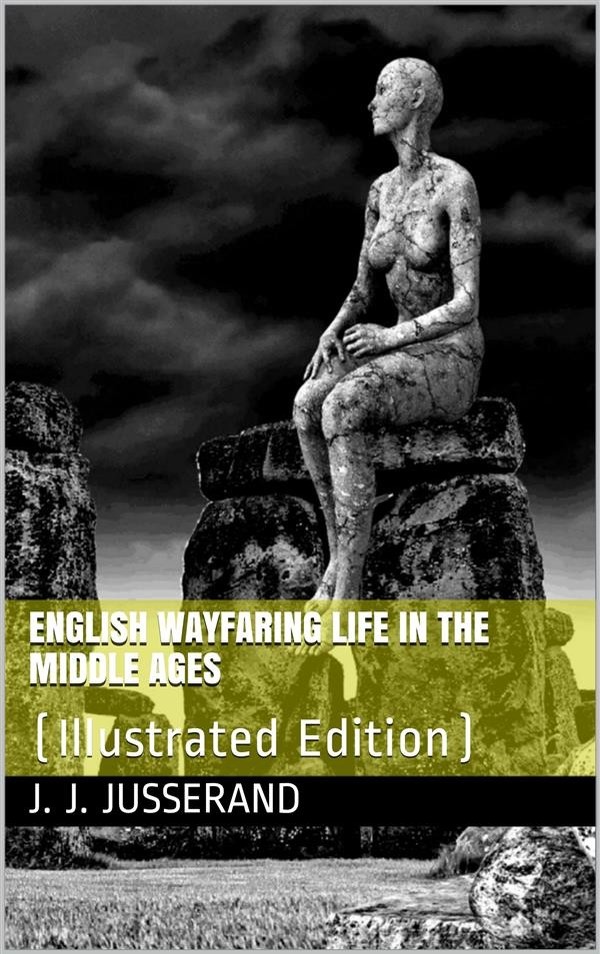 An attempt to glean accurate information relative to the Middle Ages by checking the accuracy of descriptions found in literature of the period. Includes information regarding travel, roads, security on the roads, various types of wayfaring peoples and religious wayfarers. Contains several illustrations.

Jusserand explores all aspects of life on the road in 14th century England, using literature (Chaucer and other poets, popular ballads, and Piers Plowman), documentary evidence (including a lot of ecclesiastical and secular legal documents, as well as other surviving records), and period illustrations, to create a picture of the roads themselves, the people who traveled them, and how travel affected the country's social and political changes. The sheer volume of records and literature he consulted to research this is staggering. This was actually a bit of a "bestseller" in the late 1800s, perhaps because the topic was both unusual and relate-able, and perhaps because despite the narrow focus on one century, Jusserand writes what we'd now call a "social history" and social histories attract a much wider audience than most history books do.

Although he is a French writer, he bows to English Victorian conventions and merely mentions (without describing) the scandalous behavior and songs of traveling "jongeluers" and buffoons. The section on pilgrims and pardoners includes a number of interesting digressions on relics and shrines, superstition and magic, and related topics. But the section on traveling laborers and "peasants out of bounds" (i.e. runaway serfs) is probably the most important, because he attempts to explain the pressure the Black Death put on the feudal economy when mass death drove wages up.

His thesis is apparently that England's relatively liberal government (especially as compared to the rest of Europe) can partly be traced to the excellent roads left behind by the Romans and maintained by the church and state, for these made travel easier and thus encouraged the spread of ideas -- especially ideas that promoted social change, carried by itinerant preachers, traveling laborers, and lampooning minstrels. I had never known much about the connection between the Lollards (non-academic priests) and the peasant's revolt of 1381. I thought it was just led by workers like "Wat Tyler." (Well really I did not know much about that revolt at all. The German and French revolts get all the publicity!)