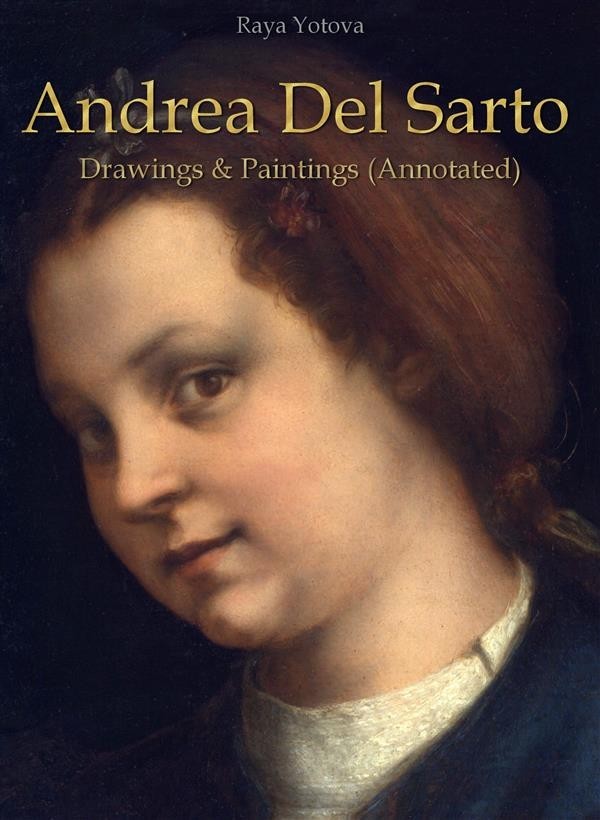 The ingenious Michelangelo personally presented Vasari in 1524 in the studio of Andrea del Sarto and recommended him as a student. Vasari in his biography writes that he very highly appreciated Andrea's talents.
From those students who initially followed his style in Florence, the most famous was Jacopo Pontormo, but as well Rosso Fiorentino, Francesco Salviati and Jacopino del Conte.
The career of Andrea del Sarto flourished during High Renaissance and early Mannerism. Although he was widely regarded as a senza errori artist during his lifetime, his prominence was eclipsed after his death by his contemporaries, Leonardo da Vinci, Michelangelo, and Rafael.
Vasari himself, however, sharply criticized his teacher, claiming that although he had all the prerequisites for a great artist, he had no ambition and this divine fire of inspiration which inspired the paintings of his more famous contemporaries: Leonardo da Vinci, Michelangelo, and Rafael.