The bearded teacher and the young twink 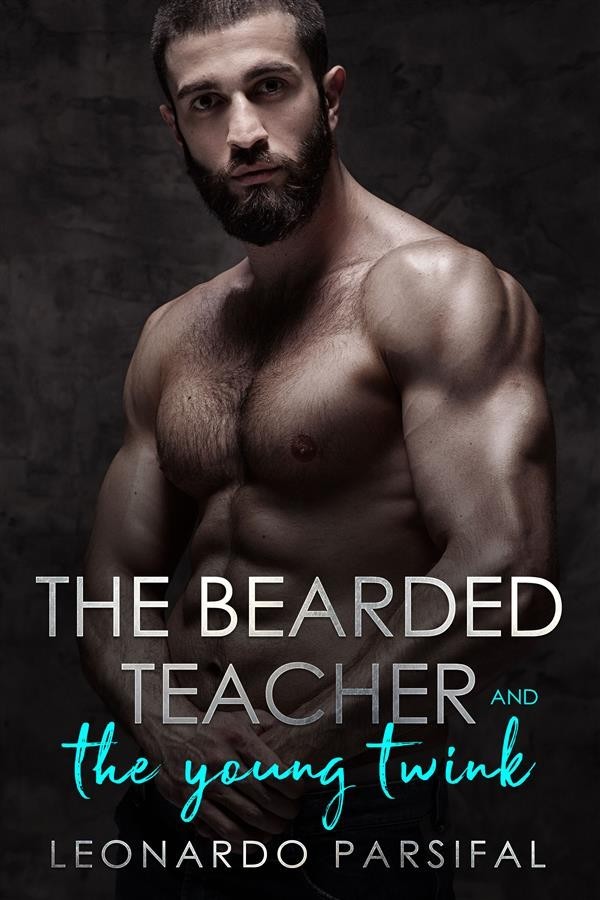 The bearded teacher and the young twink

Gay tale that will amaze you! Gay romance appreciated by young people (THIRD VOLUME!) (Genre GAY OMEGA, GAY INTERRACIAL, GAY OLDER MAN YOUNGER MAN, POWER OF BI, REVERSE HAREM)
Adam is a boy of almost eighteen, shy and awkward, who is kicked out of his school because of a joint found by the headmaster. In the new institute he meets a tall, bearded and reddish professor, who apparently has a fondness for him; will their relationship be a mentor-student one, or will something more happen?
Read it now, and find out!
Free Italian Ebook Newsletter March
"One of the best Italian gay romance in ebook format I have read. It reminds me of issues like after, bad boy, a meter away from you"
"The best Italian gay book I've read"
A mix of Italian gay romance and gay sex (Similar to me in GAY OMEGA, GAY INTERRACIAL, GAY OLDER MAN YOUNGER MAN,
POWER OF BI, REVERSE HAREM)
Gay bundle format, gay romance genre in Italian
"It was a long time since I read a gay Italian romance so cool, the characters are sexy, which is not always the case in gay couples of books. I sincerely recommend it to those looking for a gay Italian romance, and to those who love gay bundles but when they have a sense! Recommended for homosexual boys, but also girls who love gay romance to get excited "
Loretta Terni
Often compared by readers to novels of the caliber of "A meter from you, after, bad boy, darker"
Inserted among the best free ebooks for girls in Italian
Gay novel suitable for girls who love novels like reverse harem, red rising, gay omega, gay infidelity
Italian ebook after 2019
Ebook free books 2019

"If you like gay eroticism, you will certainly appreciate this story, full of romance, but also of sex, mm, and in general of fun! If you like couples and gay love stories as much as I do, surely the you will love the fast pace, and also the fact that the protagonists are male gays I am a woman but I love reading gay romance in Italian, and this is no exception!
Ada Lerici

"Among the gay stories it is surely one of my favorite ones. In Italy, gay romance often results in bullshit filled with stereotypical, effeminate or other gays, but in this gay bundle power bi, homosexuality is normalized, and it's made super interesting. I'm a gay man who really appreciates gay ebooks in Italian, especially gay romance, ( like power of now, power bi, red rising, reverse harem)so I recommend it to guys like me "
Ugo Templio

"I very much appreciated the fact that this is a gay book, but it reminds me a lot of ebooks like red rising, reverse harem, gay interracial omega for that matter. The love story elements are all there, so I'd say it's perfect for girls who love read books for free. In Italian it is often difficult to find books that are half as beautiful as After, One meter from you, bad boy and darker, but this is just as fantastic as those "
Rea Terlizzi