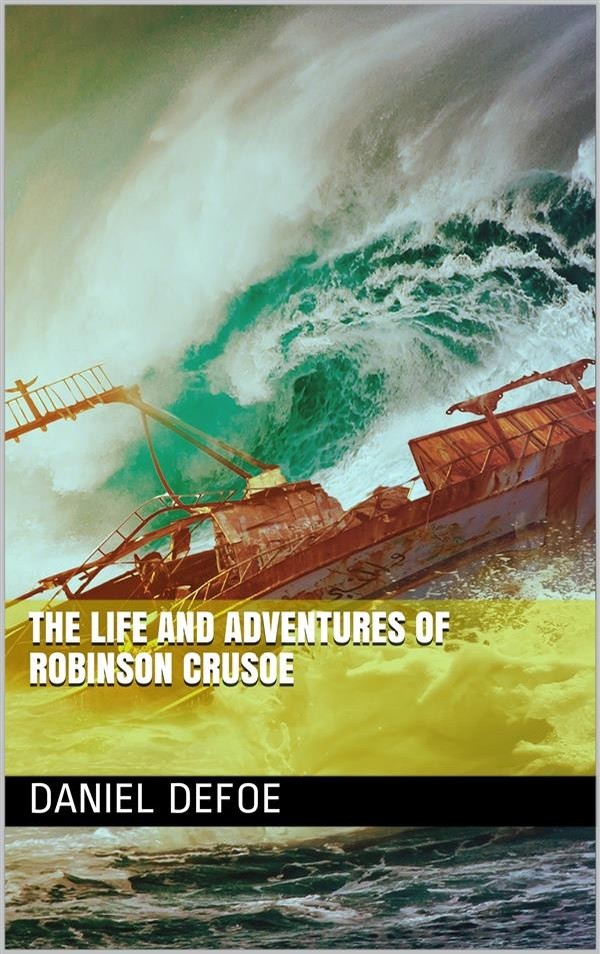 The Life and Adventures of Robinson Crusoe relates the story of a man's shipwreck on a desert island and his subsequent adventures. Epistolary, confessional, and didactic in form, the book is presented as an autobiography of the title character —a castaway who spends thirty years on a remote tropical island near Trinidad, encountering cannibals, captives, and mutineers, before ultimately being rescued.

The story has been perceived to be based on the life of Alexander Selkirk, a Scottish castaway who lived for four years on a Pacific island called "Más a Tierra", now part of Chile, which was renamed Robinson Crusoe Island in 1966. "The Further Adventures of Robinson Crusoe" describes how Crusoe settled in Bedford, married and produced a family, and that when his wife died, he went off on further adventures. Crusoe first returns to his island, and after that, circumstances take him off to Madagascar, then to Southeast Asia and China, and finally to Siberia.

The story is speculated to be partially based on Moscow embassy secretary Adam Brand's journal detailing the embassy's journey from Moscow to Peking from 1693 to 1695. "Serious Reflections of Robinson Crusoe" is a collection of essays on spiritual and ethical subjects, written supposedly by Robinson Crusoe in his old years as he contemplates on the story of his life. Though sometimes noticeably dreary, it is quite interesting at some points, as it reveals some Defoe's ideas about morality and religion. Daniel Defoe (1660-1731), was an English writer, journalist, and spy, most famous for his novel Robinson Crusoe. Defoe is noted for being one of the earliest proponents of the novel, and he is considered one of the founders of the English novel.