The God-Idea of the Ancients; Or, Sex in Religion 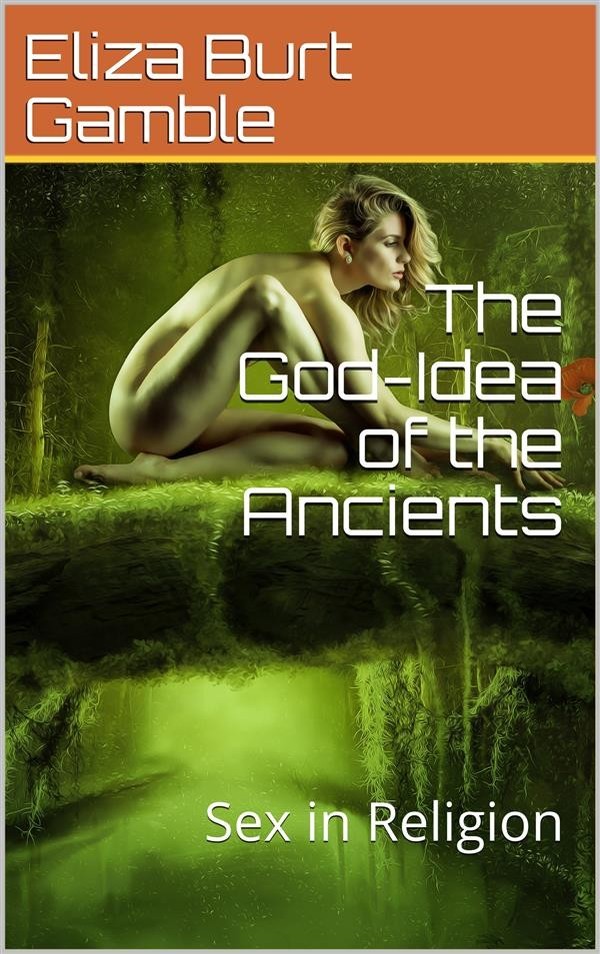 The God-Idea of the Ancients; Or, Sex in Religion

In the Evolution of Woman it has been shown that the peculiar inheritance of the two sexes, female and male, is the result of the bias given to these separate lines of development during the earliest periods of sex-differentiation; and, as this division of labor was a necessary step in the evolutionary processes, the rate of progress depended largely on the subsequent adjustment of these two primary elements or forces. A comprehensive study of prehistoric records shows that in an earlier age of existence upon the earth, at a time when woman's influence was in the ascendancy over that of man, human energy was directed by the altruistic characters which originated in and have been transmitted through the female; but after the decline of woman's power, all human institutions, customs, forms, and habits of thought are seen to reflect the egoistic qualities acquired by the male.

Nowhere is the influence of sex more plainly manifested than in the formulation of religious conceptions and creeds. With the rise of male power and dominion, and the corresponding repression of the natural female instincts, the principles which originally constituted the God-idea gradually gave place to a Deity better suited to the peculiar bias which had been given to the male organism. An anthropomorphic god like that of the Jews—a god whose chief attributes are power and virile might—could have had its origin only under a system of masculine rule.

Religion is especially liable to reflect the vagaries and weaknesses of human nature; and, as the forms and habits of thought connected with worship take a firmer hold on the mental constitution than do those belonging to any other department of human experience, religious conceptions should be subjected to frequent and careful examination in order to perceive, if possible, the extent to which we are holding on to ideas which are unsuited to existing conditions.

In an age when every branch of inquiry is being subjected to reasonable criticism, it would seem that the origin and growth of religion should be investigated from beneath the surface, and that all the facts bearing upon it should be brought forward as a contribution to our fund of general information. As well might we hope to gain a complete knowledge of human history by studying only the present aspect of society, as to expect to reach reasonable conclusions respecting the prevailing God-idea by investigating the various creeds and dogmas of existing faiths.

The object of this volume is not only to furnish a brief outline of religious growth, but to show the effect which each of the two forces, female and male, has had on the development of our present God-idea, which investigation serves to accentuate the conclusions arrived at in the Evolution of Woman relative to the inheritance of each of the two lines of sexual demarcation.